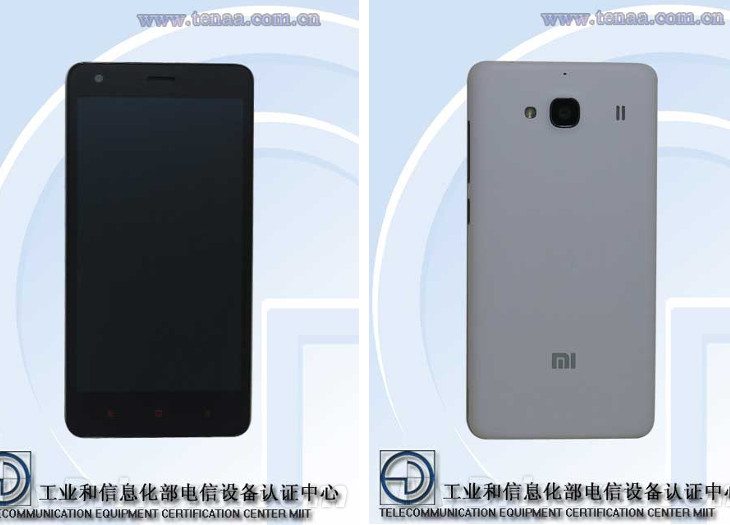 Each year, the line between low and mid-range devices gets a bit thinner as components become cheaper and prices continue to drop. Xiaomi has impressed a lot of folks with the Redmi, and a new device that’s just shown up on TENAA shows a similar handset with a rock bottom price tag.

A couple of years back, if you found an Android handset for around $100 it probably crawled along and ran a dated version of Android. That’s not the case anymore, and we’re seeing more smartphones released with solids specs and a low price. The unnamed Xiaomi handset that just passed through TENAA has to be one of the better mid-range setups we’ve seen and itsÂ priced atÂ CNY 400 which comes out to around $65 bucks

The TENAA listing shows a Xiaomi smartphone with a 4.7-inch 720p display. Instead of the 64-bit Snapdragon 410 found in the Redmi Note 2, you’ll find a new quad-core Leadcore SoC clocked at 1.6GHz under the hood of the new device, and it’s backed up by 1GB of RAM. The storage capacity is listed at 8GB and it is expandable up to 32GB with a microSD card.

On the backside of the device, you’ll find a nice 8MP sensor to go with a 2MP selfie snapper on the front. If you weren’t already impressed with the smartphone’s amount of bang for your buck, you may want to consider that fact that it has 4G LTE and dual-SIM capabilities as well. Throw in Android KitKat 4.4 and you’ve just met a smartphone that’s going to sell a lot of units.

We may not know the name of the new Xiaomi handset yet, but it appears to be a cheaper variant of the Redmi 2. The handset passed through TENAA at the end of last month, so we do expect to hear something official soon. It’s doubtful you’ll be able to get it outside of China or India at launch, but third-party resellers should pick this one up rather quickly unless it’s an exclusive.