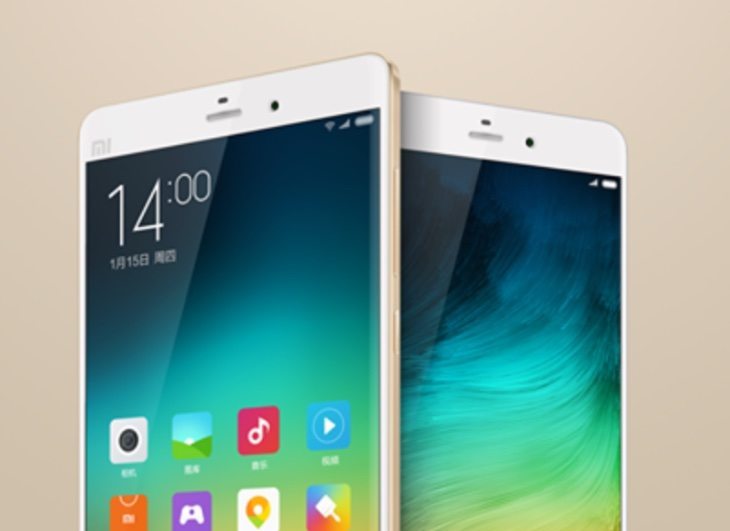 We’ve known for some time that new Xiaomi devices are on the way and the company has now announced the Xiaomi Mi Note and Mi Note Pro with competitive pricing. These could be challengers to high-end phablets such as the iPhone 6 Plus, and now that the Xiaomi Mi Note and Note Pro have been unveiled we can give you the official specs, prices and more.

We’ll start with the Mi Note specs, and it has a 2.5GHz Snapdragon 801 processor, Adreno 330 graphics, and a 5.7-inch Full HD Sharp/JDI display. It has 3GB of RAM and comes in 16GB or 64GB models for internal storage. It’s a dual 4G SIM handset (micro/nano). The phone has a 13-megapixel rear camera with Sony sensor, f/2.0 aperture, optical image stabilization, and 2-tone flash, and it also has a 4-megapixel front-facing unit with 2-micron pixels. The Mi Note has a 3000 mAh battery and is Android-based with MIUI 6 software. 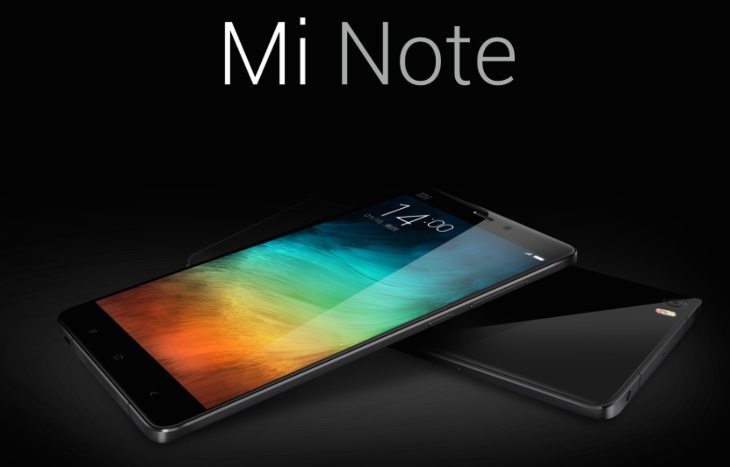 We’d like to hear your initial thoughts on the new Xiaomi Mi Note and Mi Note Pro? Also what do you think of the pricing of these phablets for the specs on offer? Do let us know with your comments.