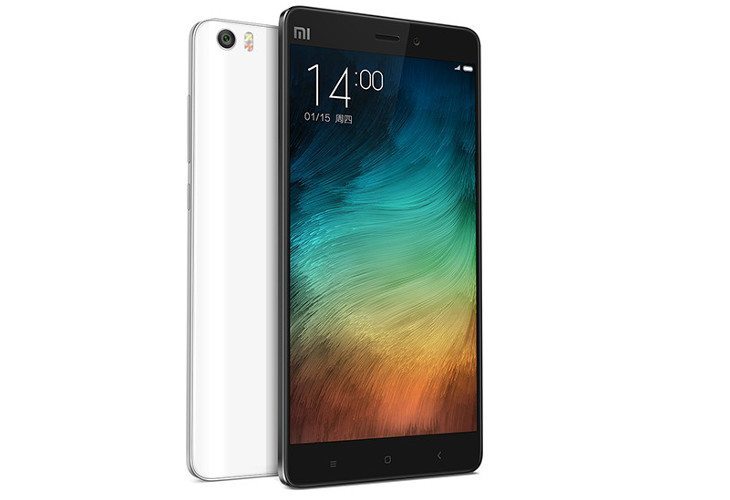 Xiaomi finally unveiled its new phablets a few days ago, and since that time many have wondered about the Xiaomi Mi Note and Mi Note Pro international release. Well, it didn’t take long for that news to break as today we’ve learned that Oppomart will soon kick off international sales.

Xiaomi is like any other Chinese smartphone manufacturer. If you want their handsets quickly, you had better live on the mainland or you’re basically out of luck. Oppomart lists a lot of Chinese handsets, and they are the Xiaomi Mi Note international release looks like it’s going to start with them.

It’s great to see online retailers get the Xiaomi Mi Note and Mi Note Pro listed early on as a lot of people are going to want a crack at the phablets. The Mi Note international pricing is spot-on as well, so you can expect the tablets to move quickly once they go in stock at Oppomart. We don’t know exactly when that will be, but we’ll keep you in the loop as we learn more about the Xiaomi Mi Note international release.