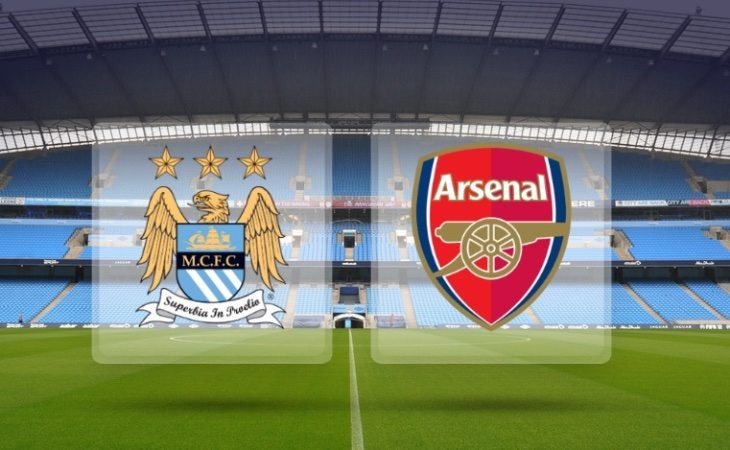 Premier League action taking place today includes Manchester City vs. Arsenal at the Etihad Stadium. If you’re a fan of the Sky Blues there’s a great way of getting all the latest news and info directly to your smartphone or tablet, for example you may want to find out if Sergio Aguero and Vincent Kompany will be making the starting lineup. Read on for how to get Man City match day news on team sheet, scores and more vs. Arsenal.

Although many Manchester City fans will already know about the official City App from the club, not so many are aware of the City Match Day app, also an official app from Manchester City FC. As you can imagine this app really comes into its own on match days, enhancing the build up to the match with a variety of features for the ultimate experience. It’s available for iOS and Android devices and the iOS version has very recently been updated.

The CityMatchday app enables supporters to feel closer to the pitch action and get behind the scenes, and it also offers the opportunity for fans to share their views with other Man City fans across the world. If you can’t be watching the game live or on TV you won’t miss a thing. Features include exclusive matchday access from three video channels (Etihad games only), and CityTV Live for everything behind the scenes including player arrivals, interviews, tunnel cam and more. 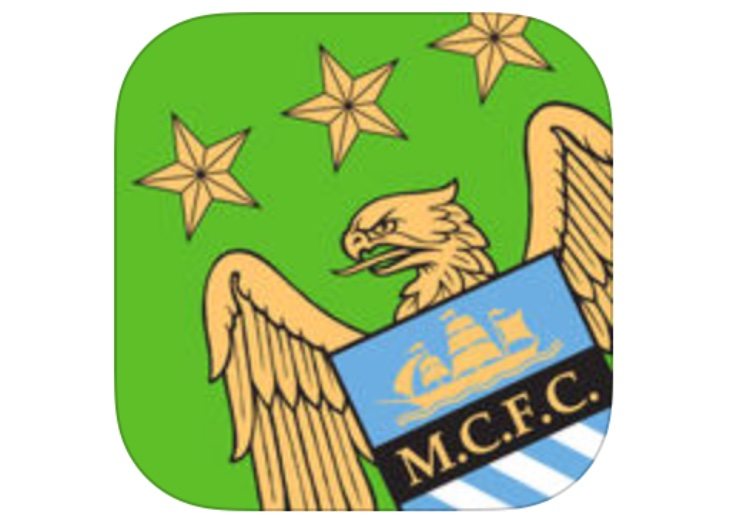 There’s audio and text interactive MCFC match commentary, and BBC Radio Manchester live radio feed, and also interactive features you can get involved with such as predicting the starting eleven, Man of the Match and final score. Probably the best part of the app though is that users can get all the latest news on team sheets, live match stats, score alerts and league tables, so if you want to see who’ll be in the starting eleven alongside the likes of David Silva and Joe Hart this is where to find out.

The iOS version of CityMatchday has just been updated with speed improvements and fixes, so should offer an even better experience than before. It’s a free app that you can download from iTunes, and it’s compatible with iPhone, iPod touch and iPad running iOS 7.0 or later. The Android CityMatchday app is available from Google Play. This one is compatible with devices running Android 4.0 or later.

Are you going to check out this Manchester City match day app for all the latest on Man City vs. Arsenal? We’d be interested to hear what you think of it so do drop us your comments in the box below.