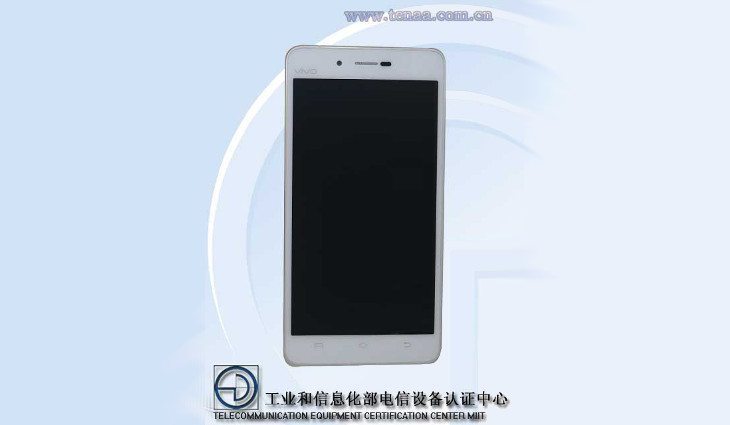 Thin is in. Nobody wants a bulky phone in their pocket, and each year smartphone get a bit thinner as the tech behind them gets better. The Vivo X5 Max is one of the slimmest devices on the planet, and now the Vivo X5 Max L specs have shown us a handset that’s a bit thicker, but more affordable.

TENAA is a great place to learn of new smartphones before they launch in China, and the Vivo X5 Max L has just passed through certification in the East. The Vivo X5 Max L specs show a mid-ranger with a 1.7GHz MediaTek chip in place of the Snapdragon 615 found on the original model. The display is listed as a 5.5-inch FHD panel, and you’ll find 2GB of RAM and 16GB of storage under the hood as well.

The rest of the Vivo X5 Max L specs include a 13MP rear snapper, 5MP front-facing camera, and the usual connectivity options like Bluetooth and WiFi along with 4G LTE. It will get its juice from a 2,000mAh battery, and run Android KitKat 4.4. As for the measurements, the Vivo X5 Max L comes in at 153.9mm x 78mm x 5.1mm and weighs 153grams.

When stacked up against the recently released Vivo X5 Max, the incoming Vivo X5 Max L is basically the same device with a different processor. It’s a bit thicker and heavier than its predecessor, but should be cheaper than the original when it arrives. As you’d expect, the Vivo X5 Max L is bound for China, but may trickle out to other regions after it’s released.