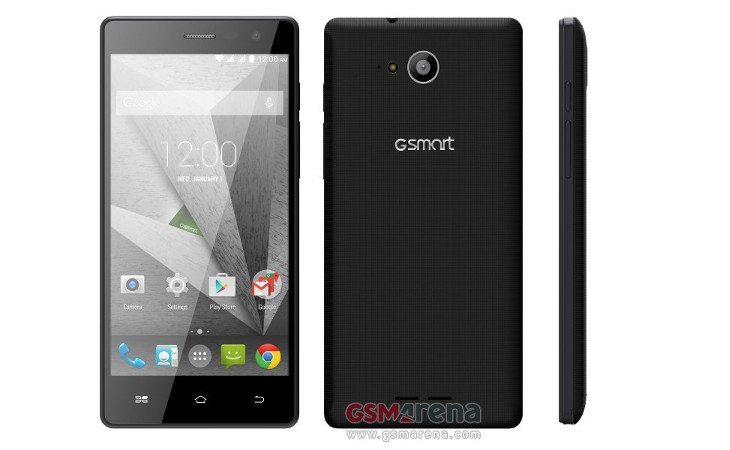 We’ve already seen a number of the new Snapdragon processors in new smartphones this year, and Gigabyte is getting in on the action as well. The company has just unveiled three new smartphones with the GSmart Roma RX, GSmart Mika MX and Guru GX — two of which come with new 64-bit SoC’s.

First up, is the GSmart Roma RX which is a midranger with a 5-inch 854 x 480 display. It comes with 512MB of RAM, 4GB of expandable storage, and has a dual camera combo consisting of a 5MP rear camera and VGA selfie snapper. The Roma RX gets its power from a 2,000mAh battery, and is powered by a quad-core MediaTek chip clocked at 1.3GHz. 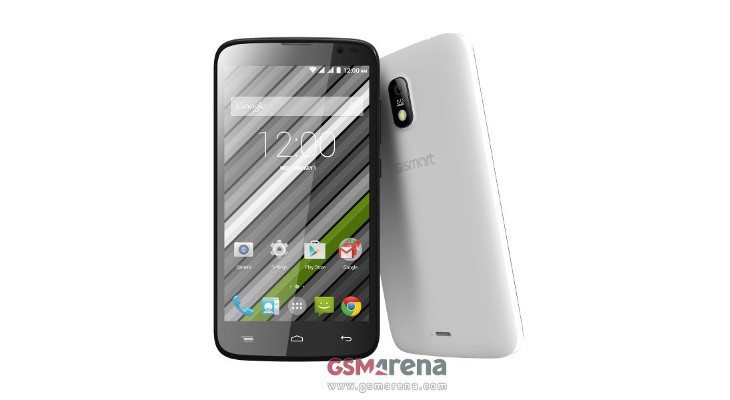 If you want something with a little more pop, the GSmart Mika MX sports a Snapdragon 410 coupled with 1GB of RAM and 8GB of storage. The 5-inch handset has a qHD display, a 5MP/2MP camera combo, and a large 3,000mAh removable battery. It’s a dual-SIM LTE enabled handset, and it will run Android 4.4 out of the box.

The flagshipy model from Gigabyte is the Gigabyte Guru GX. The company put a 5-inch FHD display on the device, and it has a nice pixel density of 441ppi. It’s powered by a 64-bit Snapdragon 615 clocked at 1.5GHz and backed by 2GB of RAM. The internal storage is listed at 32GB, and is expandable like the other two new handsets. The Guru GX will have a 13MP Sony sensor on its backside to go along with a 5MP snapper on the front. The battery is 2,300mAh, but it’s non-removable unfortunately. 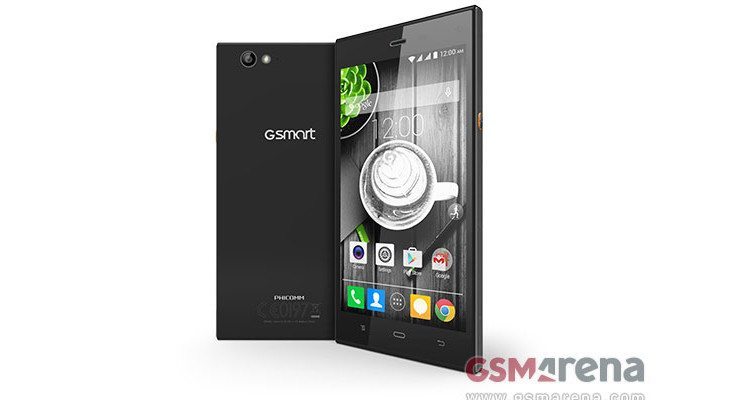 All three of Gigabyte’s new smartphones appear to be solid offerings if you’re in the market for a new Android handset, but pricing hasn’t been announced on any of them at this time. As for the release dates, the Roma RX and GSmart Mika MX is set to roll out next month while the Guru GX will arrive sometime in March.