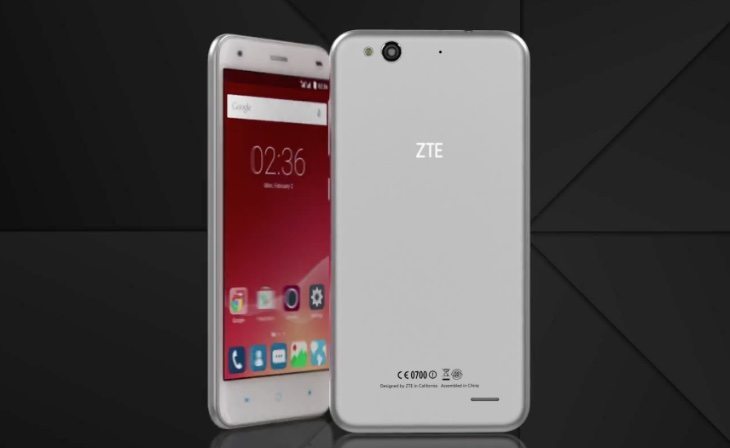 Big name manufacturers in the smartphone industry such as Samsung, Apple, Sony, and HTC, are increasingly meeting competition from phone makers in China. Makers such as ZTE are coming up with some great value for money devices and now the ZTE Blade S6 4G LTE has been made official. We have the official price as well as global availability details and of course specs.

Specs of the Blade S6 include a Snapdragon 615 MSM8989 64-bit octa-core processor, Adreno 405 graphics, a 5-inch HD display with In-Cell technology, 2GB of RAM, and 16GB of internal storage that’s expandable via microSD. It has a 13-megapixel rear camera with Sony IMX214 sensor, a 5-megapixel front-facing camera with wide-angle lens for selfie fans, and a 2400 mAh battery. It runs the Android 5.0 Lollipop operating system out of the box with ZTE’s MiFavor 3.0 UI.

It’s a sleek looking handset that’s likely to appeal to all kinds of buyers and its dimensions are 144mm x 70.7mm x 7.7mm. Connectivity includes LTE, WiFi 802.11 a/b/g/n/ac, Bluetooth 4.0, GPS, and microUSB. Features include Smart Sense gestures such as being able to switch on the flashlight by flicking the wrist, and it also has Hi-Fi Sound, and Alive Share for network-less communication. 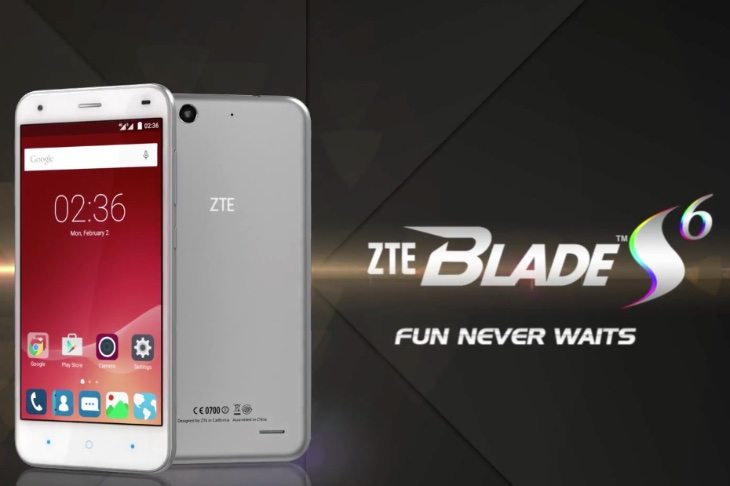 The phone comes with silver or pink matte finish. The ZTE Blade S6 price is US $249.99 and the company states that it will be available globally online through AliExpress from February 10th. There will be a more global rollout from February 27th, with Amazon and eBay also supplying it in selected markets. If you want to see more of this phone you can check out the YouTube video below showing an official ZTE promo.

Tell us what you think of the ZTE Blade S6 by sending us your comments. Is this a smartphone that you would purchase for yourself?