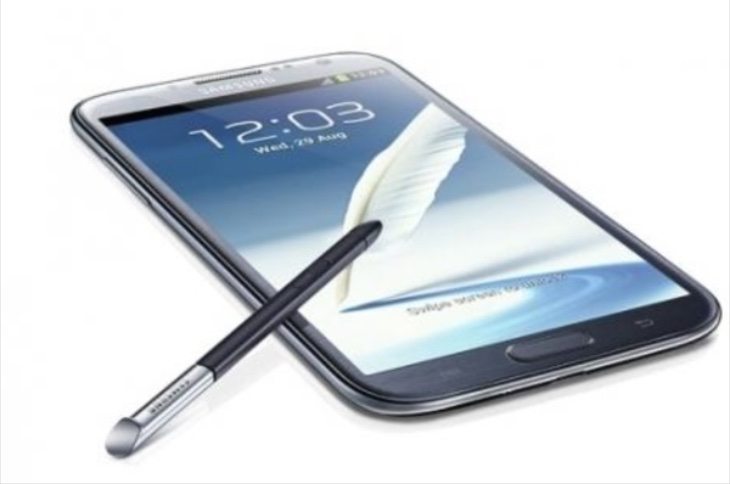 The story of the Lollipop upgrade for Samsung devices is pretty mixed so far. Samsung doesn’t have a great record for pushing out speedy Android updates, but it did start rolling out for the flagship Galaxy S5 in December although it is still to reach all regions and carrier versions. In the last few weeks it has also started to appear in limited regions for the older Galaxy Note 3 and Galaxy S4, and just yesterday we reported that the official update made its first OTA appearance for the Galaxy Note 4.

As for older devices the situation has been unclear and owners could understandably have doubted that the Galaxy Note 2 would ever receive a taste of Lollipop. However, Samsung Poland has now posted confirmation on Twitter that the Note 2 will be getting Android Lollipop. Of course if it’s coming to the device in Poland the update will also appear for other countries, although Samsung hasn’t yet given any indication of when it will start to roll out for the Note 2.

Because of the age of the device we imagine it might be low on the pecking order, so if you have this phablet you shouldn’t be holding your breath just yet. This is especially the case when considering that there’s still a long way to go before all owners of the later devices mentioned above receive the update for their devices. It’s also worth saying that despite the fact this news has come directly from Samsung there could be change of plan, although it certainly now looks promising.

It will be interesting to see how this pans out and we’ll keep readers in touch with future developments. Do you now have hope that your Samsung Galaxy Note 2 will be updated to Android Lollipop at some point? Send your comments to let us know.