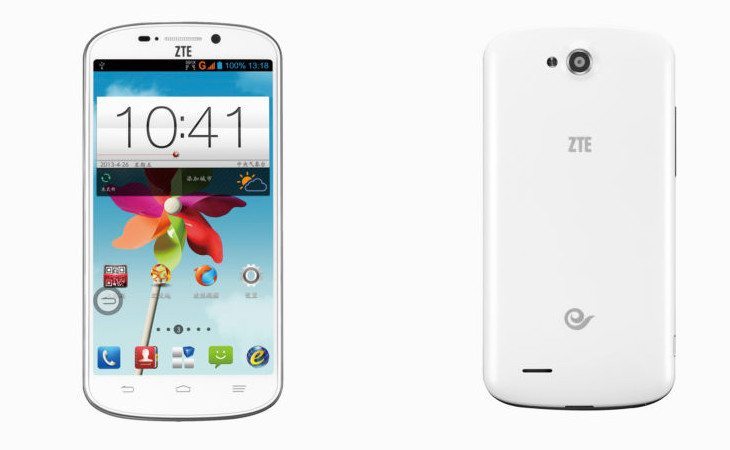 We’ve spent quite a bit of time talking about ZTE smartphones like the ZTE Blade S6 and Max series. The company has also started launching more handsets globally, and the budget friendly ZTE N919D has just touched down in India for Rs. 6,999.

ZTE’s devices cover a lot of ground, and the ZTE N919D falls into midrange territory with its 5-inch FWVGA display. Powering the smartphone is a quad-core 1.2GHz Snapdragon and the standard 1GB of RAM. The storage capacity is listed at 4GB, but expandable up to 32GB.

The ZTE N919D packs a solid 8MP sensor on the back while a 0.3MP snapper takes care of your selfies. Â The 2,500mAh battery should provide plenty of juice, and connectivity options include Bluetooth 4.0, FM Radio, GPRS/EDGE, WiFi and GPS/A-GPS. As for the dimensions, it’s not necessarily svelte at 143.5mm x 72mm x 10.15mm with a weight of 165.5 grams. The dual-SIM handset will unfortunately run Android 4.1 out of the box although we’re sure it will eventually get an upgrade.

If you want a high-powered smartphone, the ZTE N919D is obviously not going to be for you, but it’s fairly cheap at Rs. 6,999 which is around $112. That said, there are better options out there for the price considering the specs and outdated OS. If you are interested in the ZTE N919D, it’s available through Ebay.in.