The Micromax Bolt D321 specs are official for India 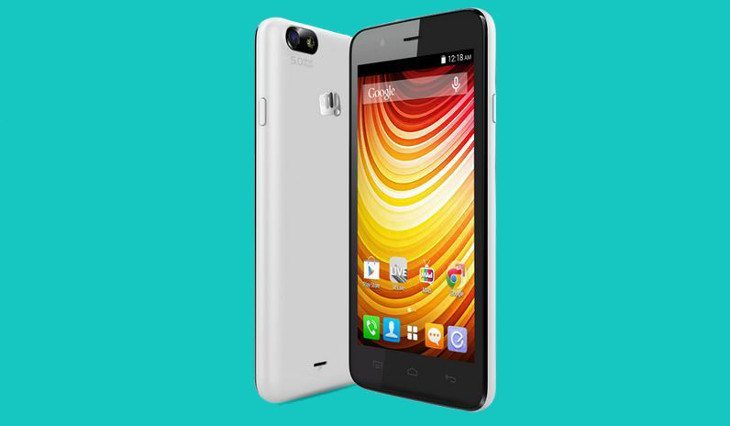 The Yu Yureka has been the subject of many articles from us this year, but Micromax has several other lineups out there including the Bolt series. We’ve covered over a dozen of the handsets thus far, and we have just added another to the list with the Micromax Bolt D321 release.

Whereas the A067 had a small 4-inch display, the Micromax Bolt D321 sports a 5-inch panel with a resolution of 854 x 480. Powering the device is a dual-core 1.3GHz MediaTek MT6572 chip, and powering that chip and everything else is a 1,800mAh battery. The rest of the innards include 4GB of internal storage, which can be kicked up to 32GB with a microSD card.

On the backside of the Bolt D321, you’ll find a 5MP fixed-focus sensor with an LED flash while a 0.3MP will have to make due for the selfies. Connectivity options for the Micromax Bolt D321 are listed as 3G, Wi-Fi, Bluetooth, GPRS/EDGE, Micro-USB and GPS. As you’d expect, the Dual-SIM handset will run Android 4.4 and come pre-loaded with a slew of apps like MAD, Opera Mini, M!Games, and Snapdeal.

The Micromax Bolt D321 has just been listed on the Micromax’s official website, but the pricing has yet to be revealed. Whenever it does arrive in India, you’ll be able to snag one in Black or White.