HTC One M9 video leak backs up One M9 renders 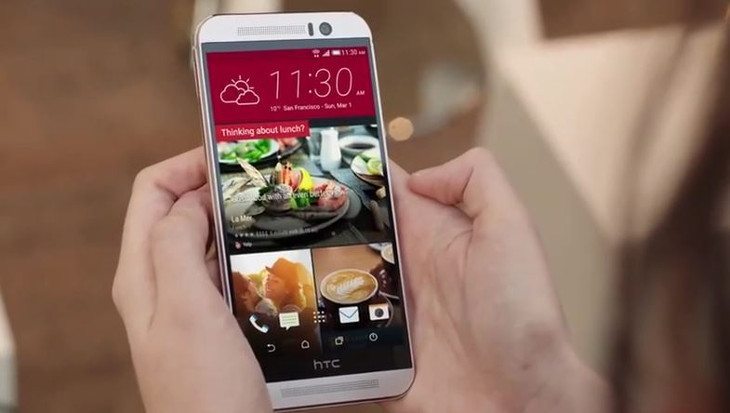 This morning, we showed you a couple of new renders of the HTC One M9 that came from Twitter courtesy of @evleaks. Quite a bit has happened since that time, including a series of HTC One M9 videos that appear to show the device in action and the cancellation of a certain Twitter account.

In case you missed our piece earlier today, a couple of renders showing a device believed to be the HTC One M9 hit the net. @evleaks said he would back those up with videos, and he did just that a few hours later. Needless to say, the HTC One M9 videos didn’t stay up long, but as it’s the internet, seek and ye shall find.

A series of three videos were posted, and all three “clearly” showed a handset that looks similar to the One M8, but believed to be the upcoming HTC One M9. Since that time, @upleaks Twitter account has gone down with no explanation as to why, which is interesting to say the least. It’s far from the first time we’ve seen this type of thing happen, and we seem to go through every year with HTC. 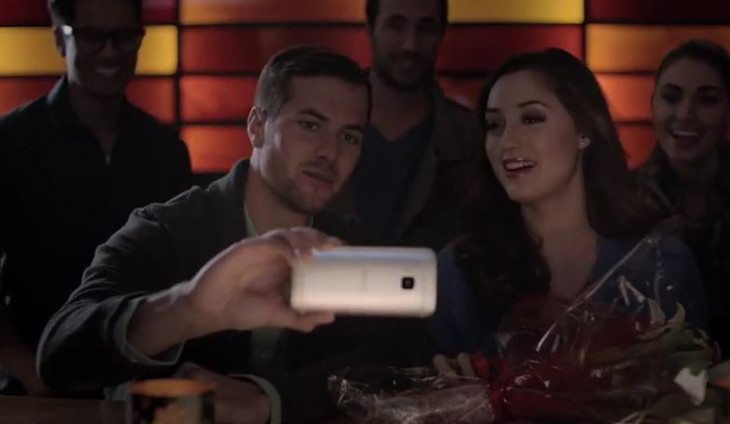 If you hoped for a different design, the leaked HTC One M9 videos have essentially slammed that door shut. It is always possible that HTC has purposely leaked a lot of this information to keep us from seeing the real HTC One M9 before primetime. If that’s the case, we’re all in for a big surprise soon, but if not HTC may be in for a shock when the sales figures roll in.