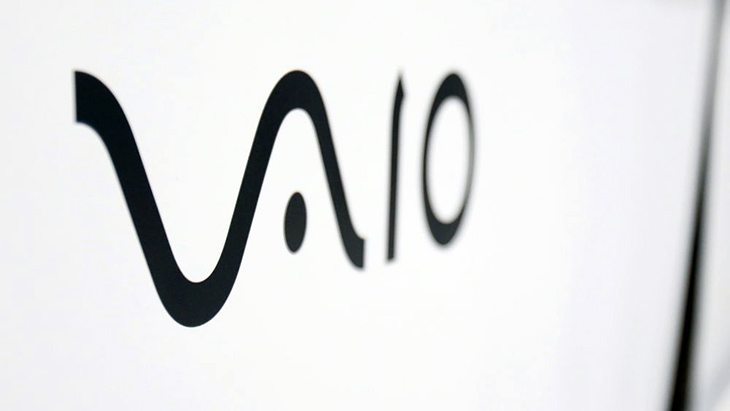 We’ve been following rumors of a VAIO smartphone since late last year, and it appears as if the handset if finally getting ready to show its glass covered face. A couple of smartphones believed to fall under the VAIO banner have appeared in benchmarks, so we now have an idea of the first VAIO smartphone specs.

A new report out of Japan claims the first VAIO smartphone release may arrive on March 12. Along with the news of the release date comes a few specs, and we’ve got the scoop on one of the new smartphones.

The VAIO smartphone shown in the benchmarks carries the model number JCI VA-10J although we have to assume it will roll out under a different moniker. The handset will sport a 5-inch display with a resolution of 1280 x 720, and under that glass you’ll find a 64-bit Snapdragon 410 humming away at 1.2GHz. The rest of the specs include a 13MP rear camera, a 5MP front-facing snapper, and Android 5.0.

While we still don’t know how much storage or RAM the VAIO smartphone will have, it’s off to a nice start for a midrange device. Hopefully, JDDI can put a nice price on the handset and get the new VAIO lineup off to a good start in 2015.

Are you looking forward to seeing the new VAIO smartphones?