Panasonic Eluga U2 specs revealed along with price 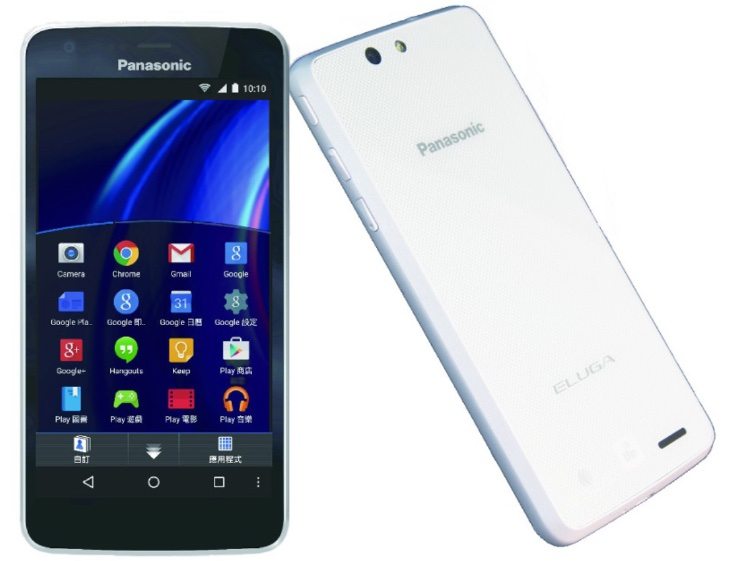 The Panasonic Eluga U released last year and now its successor has just been launched in the form of the Eluga U2, which will be available in single SIM and dual SIM models. We have details ahead of the Panasonic Eluga U2 specs that have now been revealed, as well as a price for Taiwan that gives an indicator of pricing elsewhere.

Specs of the Eluga U2 include a 1.2GHz Snapdragon 410 quad-core 64-bit processor, Adreno 306 graphics, and a 5-inch IPS display with resolution of 1280 x 720 that’s protected with Gorilla Glass 3. It has 2GB of RAM and 16GB of internal storage that can be expanded via microSD, plus a 13-megapixel rear camera with LED flash and 1080p video capture, as well as a 5-megapixel front-facing snapper.

One nice touch for this mid-range smartphone that potential buyers will appreciate is that it will come running Android 5.0 Lollipop out of the box. Further specs include a 2500 mAh battery, and connectivity is catered for with 4G LTE, WiFi 802.11 b/g/n, Bluetooth 4.0 and GPS. The phone also has FM radio and a 3.5mm audio jack, and it’s 7.95mm thick, weighing in at 131g.

Color options for the Eluga U2 are black or white and the price for Taiwan is NT $7990. That equates to around US $254, Â£165, â‚¬227, or Rs. 15,660 although pricing may well be different according to region. Panasonic hasn’t yet announced details about availability elsewhere but this handset is sure to reach further markets. For example the Panasonic Eluga U became available in India last year.

Would you be interested in purchasing the Panasonic Eluga U if it goes on sale in your region? Let us know with your comments.