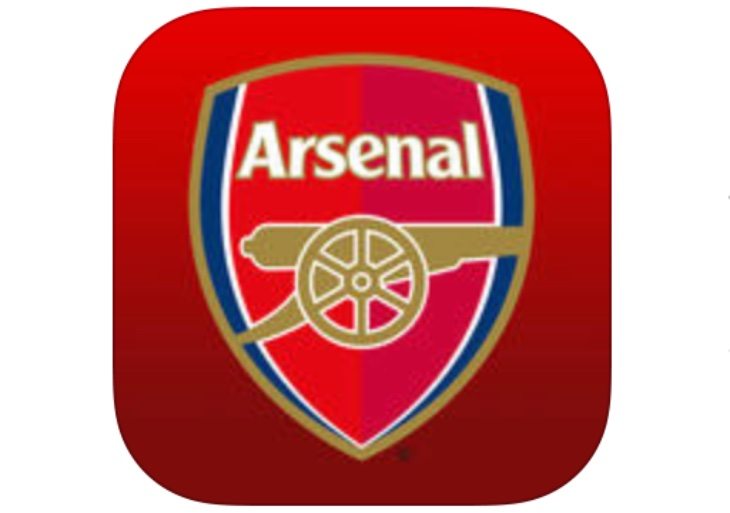 It’s mid-week Premier League time tonight and Queens Park Rangers vs. Arsenal is just one of the fixtures. Gunners fans are likely to already know that Aaron Ramsey is available to play now after injury, but Francis Coquelin looks doubtful after breaking his news in the weekend clash. For all of the latest Arsenal lineup, official news and live updates vs. QPR, we suggest the official club app that has just been updated.

Arsene Wenger will have been satisfied with the weekend win over Everton, but for tonight’s London derby there are several players out through injury. Because of this Arsenal supporters will want to keep informed with breaking team news and more, and the iOS version of the Arsenal app by Arsenal Football Club was updated at the end of last week for an improved experience.

As well as the latest news it also offers tables, fixtures, interviews, player profiles and live match updates so that even if you can’t be at the game you’ll always know what’s going on. A Match section brings you live audio commentary as part of the MatchDay show, live text commentary, and also match previews and reports, so why not try it out for the game against QPR and see what you think.

After the match you can also see highlights, and in the video section you can see Arsene Wenger’s post-match rundown as well as exclusive player interviews. Another feature is matchday galleries for taking at look behind the scenes at the Emirates. The latest update has provided a wider choice of club videos, stability improvements, optimizations, and a few fixes for News, Fixtures and Team Info as well as Live match audio.

The official Arsenal app for iPhone, iPod touch and iPad is free (some in-app purchases available) and you can download it from iTunes where it’s compatible with devices running iOS 6.1 or later. Olivier Giroud and Alexis Sanchez should be dead certs for the starting lineup this evening, and Danny Welbeck could also make it back into the starting eleven. You’ll be able to find out much more about the team with the app.

Are you an Arsenal fan who wants to keep up with the latest news for Premier League action? Are you going to check out the recently updated official Arsenal app to see what it has to offer? Drop us your comments in the box below to let us know.