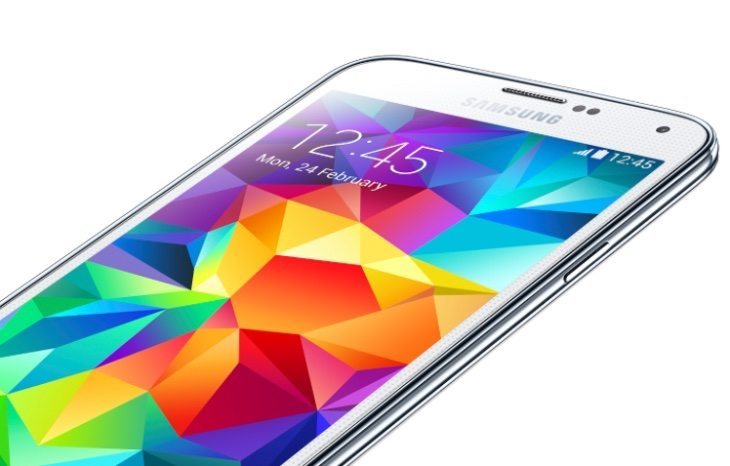 The rollout of new major Android updates can be a long process and Android 5.0 Lollipop is one such example. It released last year, and in December we saw it arrive for the Samsung Galaxy S5 flagship in limited regions. Over the last few months it has been pushed out to further markets, and now Canadian users of the device have something to celebrate, as the Galaxy S5 Lollipop update is finally reaching Canada.

After the first limited availability of Lollipop for the Galaxy S5 we then saw it arriving for the UK in January. Following this it appeared for some US carrier versions such as Verizon in February. Now Canadian owners of the device are being treated, and it’s reported that the Galaxy S5 (SM-G900W8) Android 5.0 Lollipop update has begun rolling out for users on networks that include Bell, Koodo, Rogers, TELUS, WIND Mobile and more.

The widespread rollout out hasn’t been confirmed by all operators yet but Bell has announced the release of the update on Twitter. This is an OTA (over-the-air) update with firmware build G900W8VLU1BOB3, or it’s also available via KIES. You may need to be a little patient as updates are generally pushed out over the course of a few days, but if you haven’t yet received notification of the update to your device then it’s worth checking manually by heading to Settings, About Device, Software Update and then Update.

The arrival of the Lollipop upgrade brings a host of improvements and new features for the Galaxy S5 with the new look Material design being one of the most obvious. There are also changes to notifications, new multitasking and much more, as well as performance optimizations and security improvements. We’d be interested to hear from Galaxy S5 users in Canada about this update.

Are you one of the lucky ones in Canada with a Samsung Galaxy S5 that has already received the Android Lollipop update? We’d like to know what you think of the changes and improvements it brings, so why not drop us a comment in the box provided.