HTC One M9 for the UK: Where to buy 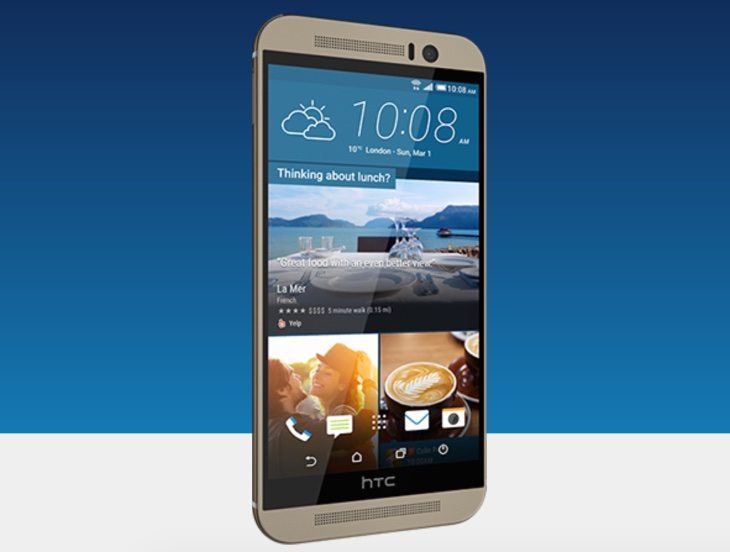 The HTC One M9 flagship was formally introduced to a waiting smartphone world this week. The UK release date for the phone is March 31st, and it’s likely to be popular following the success of the original One and then last year’s One M8. Now we have some information about the HTC One M9 for the UK, with details of where you’ll be able to buy the phone.

For specs of the One M9 you can check out our article from the launch of the phone here, and what many people want to know right now concerns availability. We’ll begin with Three, and the UK network has already stated that it will be offering the One M9, and that 4G connectivity when paired with the handset will be available at no extra cost. The company also points out that M9 owners on the network will also benefit from ‘Feel at Home’ for calling, texting and data use in 16 countries at no additional cost.

Moving on to O2 we can tell you that they will also be stocking the One M9 and it will be available in the ‘Gold on Silver’ or ‘Gunmetal’ colours. It will be available on the Refresh Tariff but the network hasn’t yet supplied details of its price or release date for the phone. However, the company does point to its O2 Recycle scheme, which means that they will buy the One M8 from customers for up to Â£171. 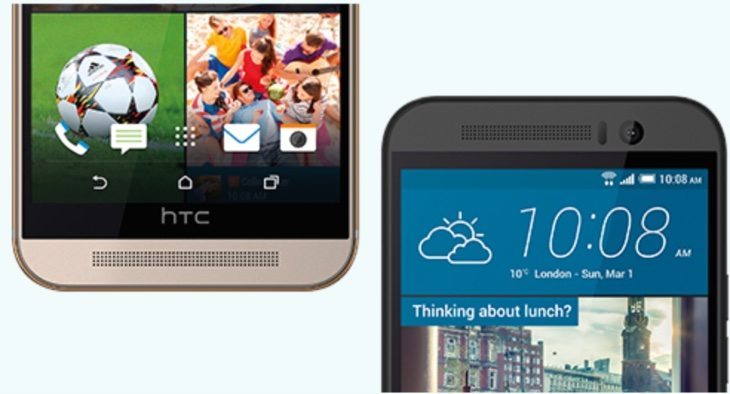 Next we get to EE and this operator says that the One M9 will be available from the off. Also, the ‘Gold on Gold’ colour choice will only be available initially from EE, as it has an exclusive deal for this version for three months. The network has also announced that they will be selling One M9 accessories such as the Dot View case in blue, grey or pink. Vodafone UK also says it will be offering the phone but hasn’t given any further details yet.

Finally we get to giant retailer Carphone Warehouse who already had a pre-registration page for the One M9 before it was made official. The company says that it will be selling the new smartphone on a wide selection of UK networks and tariffs, and that customers will be able to get a “personalised deal that’s right for them.”

If you want to find out more about the One M9 you might also like to check out some initial comparisons of it against the upcoming Samsung Galaxy S6 (also just announced) as well as the previous One M8 at the links provided. Luckily there’s not too long to wait as there are less than four weeks to go until the One M9 is available from at least some of the above sellers.

Are you eager to get hold of the HTC One M9? Will you be registering your interest for this smartphone with any of the above networks or retailers? Let us know with your comments.