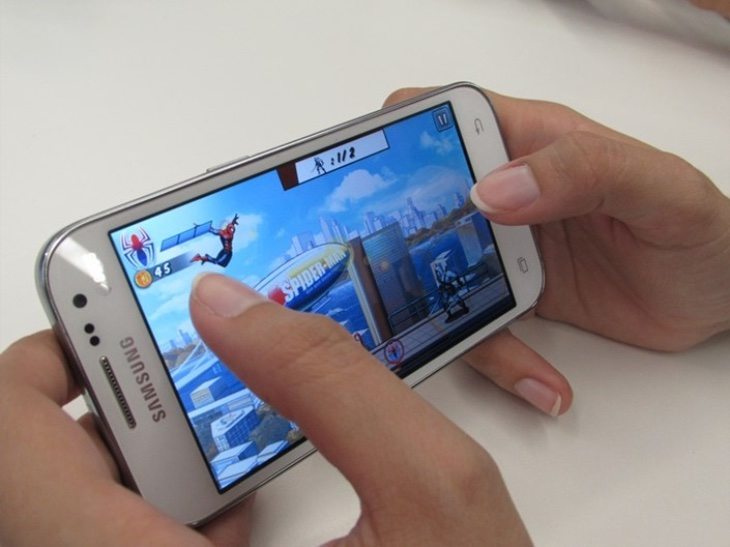 The original Samsung Galaxy Win 2 released back in 2013 and now Samsung has just revealed its successor in the form of the Win 2. It joins the seemingly non-stop stream of Samsung handsets on the market and this new one has already gone on sale in Brazil. The Samsung Galaxy Win 2 has arrived on the scene, and we have price and specs information coming right up.

The Galaxy Win 2 has specs that include a 1.2GHz quad-core processor, a 4.5-inch display with resolution of 800 x 480, 1GB of RAM, and 8GB of internal storage that can be expanded by microSD. It has a 5-megapixel rear camera with flash, a 2-megapixel front-facing snapper, and a 2000 mAh battery, and runs the Android 4.4.4 KitKat operating system.

Pricing is likely to vary by market so the above prices for other regions are only indicators. There’s no news yet on release availability for further markets, but no doubt we’ll soon hear more on that. Could you be tempted by yet another new Samsung Galaxy phone, or does the Galaxy Win 2 fail to excite you? Do let us know with your comments.