Samsung Galaxy S6 vs HTC One M9: Specs winner is! 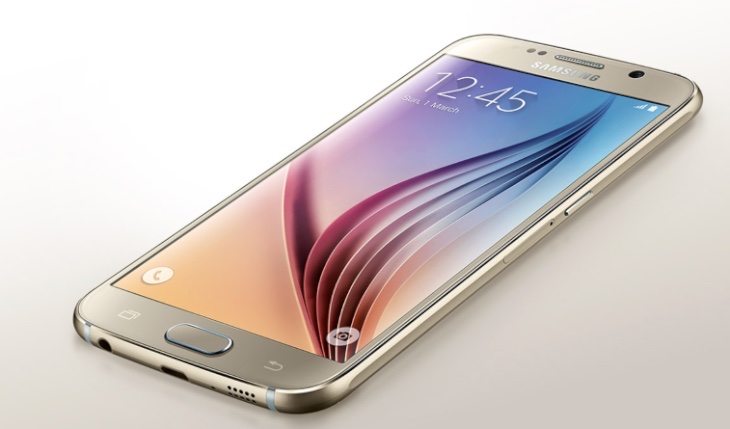 Two new flagships from Samsung and HTC were both announced on March 1 and will be vying for the attention of prospective buyers. Both are the next in successful lineups following on from the Galaxy S5 and HTC One M8. Now it’s time to consider the Samsung Galaxy S6 vs. HTC One M9, and find out the specs winner of the two.

These are high-end smartphones that will be in plenty of demand, with both releasing in various world regions over the coming weeks. After they were announced we shared a concise comparison that focused purely on some of the benefits of each phone. Now we’re taking a fuller look and concentrating on specs, so that you can see what they have to offer and how they compare. 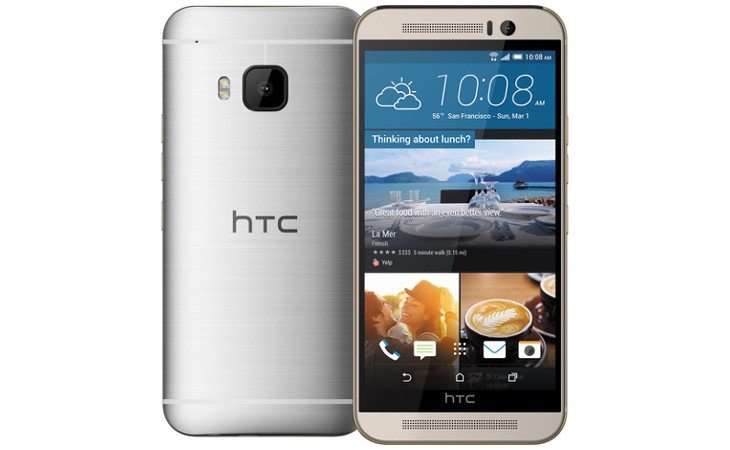 As this is a specs comparison we won’t go into all of the various features of each phone, but it’s worth noting that both are rich in features. Design preference will come into any decision between these two phones and a preference of the Samsung or HTC user interfaces could also be a deciding factor. You can find out much more about either phone including release and price news in our other articles on the Galaxy S6 here or for the One M9 here.

As far as specs are concerned it’s clear that both have plenty to recommend them. If you want a higher resolution display, a camera with OIS, or a higher level of internal storage then you might opt for the slimmer Galaxy S6. Alternatively if you want a phone with expandable storage, a higher megapixel rear camera with dual LED flash, and a higher capacity battery, then your choice might be the One M9. Once you’ve considered the specs of these two devices we’d like to hear your thoughts.

Based on what is most important to you in a smartphone is your winner the Samsung Galaxy S6 or the HTC One M9? Maybe you’re waiting to see what other flagships such as the upcoming LG G4 or Sony Xperia Z4 will bring to the table? Let us know with your comments.

3 thoughts on “Samsung Galaxy S6 vs HTC One M9: Specs winner is!”