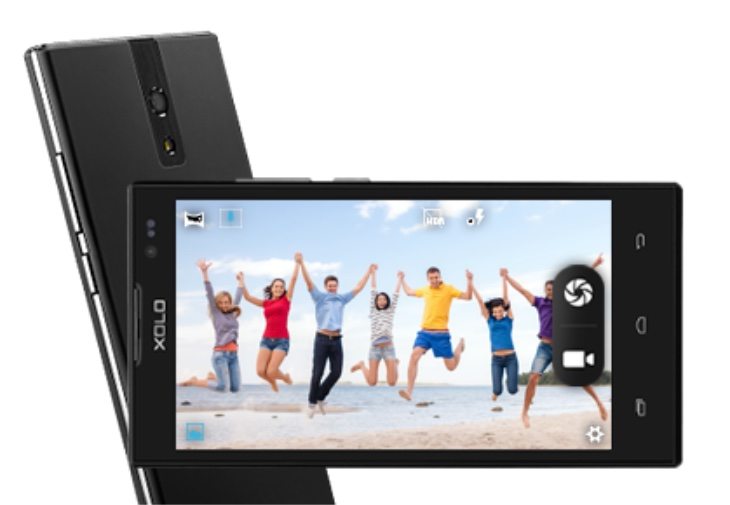 There are always plenty of new smartphones arriving for India and another has just been announced by Xolo. It’s called the Xolo Q1001 and it’s another in the Q Core series. For information on Xolo Q1001 specs with price read on for more. This phone will be available soon and is already listed on the company’s website. 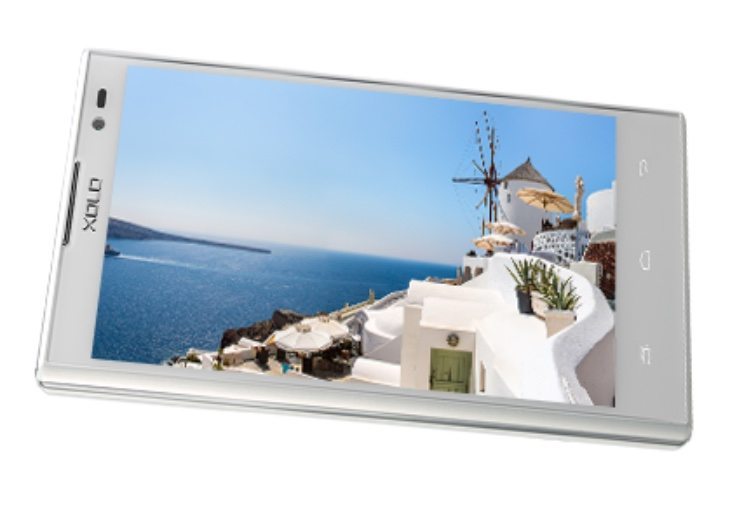 The Xolo Q1001 price has been set at Rs. 6,199 and it will be available in black or white color choices. Some of the specs of this phone are pretty low-end so it will face a lot of competition from phones such as the Lenovo A6000 and Moto E 2nd gen (see comparison of these two here), which are only a little more expensive.

It joins other recent Xolo phones such as the Q600 Club and Win Q1000, and it remains to be seen how much impact the new Q1001 will have. Are you a potential buyer for the Xolo Q1001? We’re always interested to receive your comments.