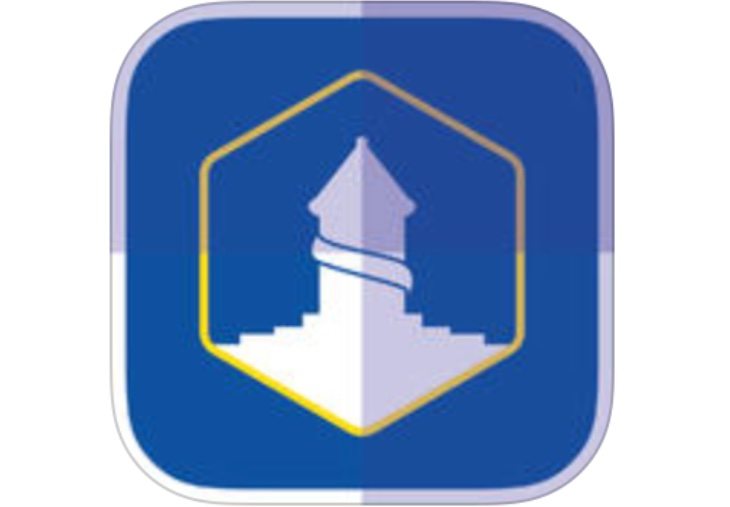 More Europa League fixtures today include Dynamo Kiev vs. Everton with a kickoff time of 6pm. The Toffees won the first leg 2-1 and have been putting in some impressive performances, so could be on the way to the last eight. Aaron Lennon is out as he’s cup-tied and Kevin Mirallas is in doubt, but Roberto Martinez and the squad will be making every effort for a victory. We have details of an Everton news app offering a preview, the latest news, livescore and more vs. Dynamo Kiev.

Sportfusion football apps are extremely popular and there’s an Everton Edition version that’s a great option for fans of the club. It’s available for Android and iOS devices and user reviews are very favourable. This is an excellent resource as it brings the latest news about Everton FC straight to your fingertips from one app. It covers news from numerous different sources including the Official Everton Football Club, goal.com, Sports Mole, ftbpro.com and more.

For each story users simply need to tap to find all the different sources covering it, and users can receive push notifications for big news giving a customized news feed. It’s also easy to block news that doesn’t interest you. As well as all this the app offers videos from YouTube channels, so there’s a wealth of content available. As well as this there’s a live scoreboard and we’ve just taken a look and it lists all of the different Europa League matches taking place and will give you the scores as the action takes place this evening.

We’ve also checked out this app for some of the latest news stories for Everton. Just a few of them include a preview of tonight’s game, a potential lineup article with inclusions for the starting XI such as Romelu Lukaku, Leighton Baines, Gareth Barry and Phil Jagielka, and an article about the team being in high-spirits, a promising sign!

This is a free app so there’s no harm in taking a look to see if you like it. The Android version is called Sportfusion — Everton Edition and it’s available from Google Play. It was updated last month to offer a ‘collapsed mode’ feature, an efficient new reading mode. The iOS version of this app is called Sportfusion — Everton News Edition — Live Scores, Transfers and Rumours. It’s available from iTunes for iPhone, iPod touch and iPad.

Are you going to check out this Everton news app to get the latest news on the match against Dynamo Kiev and live scores? Let us know what you think of it by sending your comments.