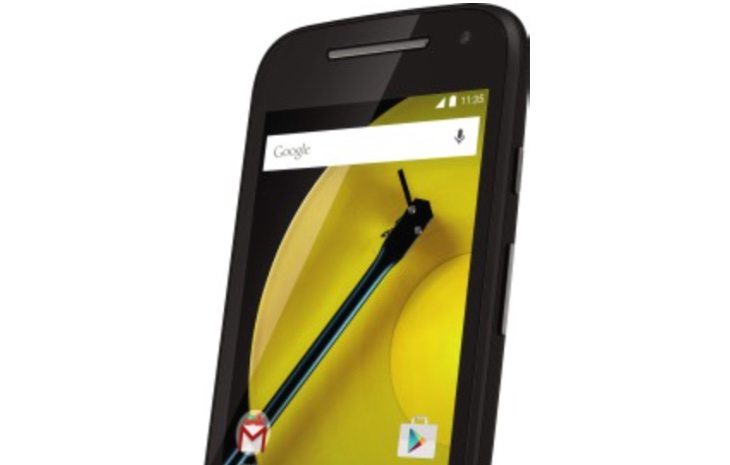 There seems to be a vast amount of affordable smartphones being released to the market, and one of the latest arrivals is the Motorola Moto E (2015). As the previous version has been so successful it’s likely to be another big hit, and one of the phones it will contend against is the Panasonic P55 that has found a niche in the Indian market. If you’re trying to choose between them you might find our Moto E 2nd gen vs. Panasonic P55 India price and specs comparison useful.

Both of these are available as dual SIM handsets in India. The Panasonic P55 is a 3G smartphone while the newest Moto E comes in 3G or 4G versions with slightly different specs. For the purposes of this rundown we’re looking at the 3G handset that is currently on sale in India, although the 4G LTE version is also due to release in the country at some point.

RAM and Storage
Both phones have 1GB of RAM. The Motorola handset has 8GB of internal storage that’s expandable via microSD to 32GB, while the Panasonic phone has 4GB of RAM, also expandable to 32GB. 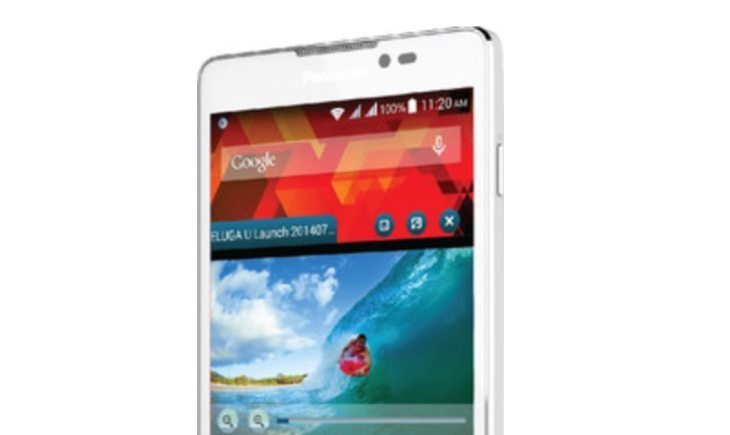 Price
The Moto E 2nd gen 3G is priced at Rs. 6,999. The Panasonic P55 was priced at a much higher Rs. 10,290 when it first released but the price has since come down. Currently we’ve seen it priced from around Rs. 8,550 although prices vary by retailer.

There’s an interesting contrast in these two smartphones, especially as the Panasonic handset was quite a lot more expensive when it first launched. Although the Moto E (2015) is cheaper, the difference is not a significant as it once would have been. The Panasonic P55 has a few advantages over the Motorola handset, such as a larger display with higher resolution, better camera capabilities, and a slightly higher capacity battery. It’s also notably slimmer than the Moto E.

The Moto E 2nd gen is not without its own benefits though, such as a higher level of built-in storage, the fact that it runs a later version of Android, and of course the lower price. Also while some buyers will appreciate the large screen of the Panasonic phone, others will want a smaller form factor. Other aspects that potential buyers will need to consider are their preference of designs, build quality, and after-sales service.

Based on all of the above information we’d like to hear if you have chosen one of these smartphones over the other. Is your choice the Motorola Moto E 2nd gen or the Panasonic P55? Do drop us your comments in the box below to let us know.