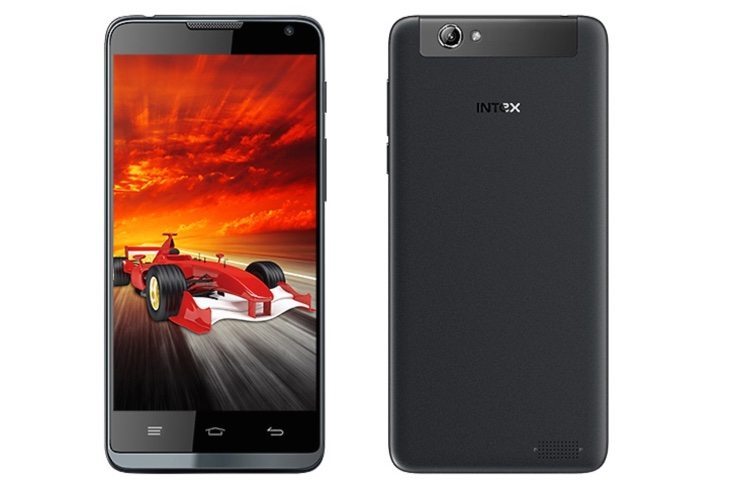 This is a dual SIM phone that will launch running the Android 4.4.2 KitKat operating system. However, as the earlier Aqua Xtreme was promised an update to Android 5.0 Lollipop at some point, there’s reason to believe that the new Xtreme V will also receive it down the line.

Specs of the Xtreme V include a 1.7GHz MediaTek MT6592 octa-core processor, a 5-inch IPS display with resolution of 1280 x 720, 2GB of RAM, and 16GB of internal storage that’s expandable via microSD to 32GB. It has a 13-megapixel rear camera with LED flash with camera features that include Panorama, live photo mode, face beauty, face detection, smile shot, and continuous shot. It also has a 5-megapixel front-facing unit.

The phone has a 2000 mAh battery, and connectivity options include WiFi, Bluetooth, GPRS/EDGE, and microUSB, and there’s also FM radio. It’s dimensions are 144mm x 69.7mm x 6.99mm and it weighs approximately 120g. The Aqua Xtreme V will come in black, grey or red color choices and it has a price of Rs. 11,290. By comparison the Aqua Xtreme is currently priced at Rs. 11,490 on the company’s website.

So what exactly are the differences between the new Xtreme V and the earlier Xtreme? Basically the only variation is that the Xtreme V has 16GB of internal storage whereas the previous Xtreme has 32GB. It really is as simple as that! Readers may also like to check out details of the Intex Aqua AMOLED smartphone which appeared on the company’s website last week.

Are you a potential customer for the Intex Aqua Xtreme V? It’s always good to hear from our many readers in India, so why not send us your comments about this new Intex smartphone?