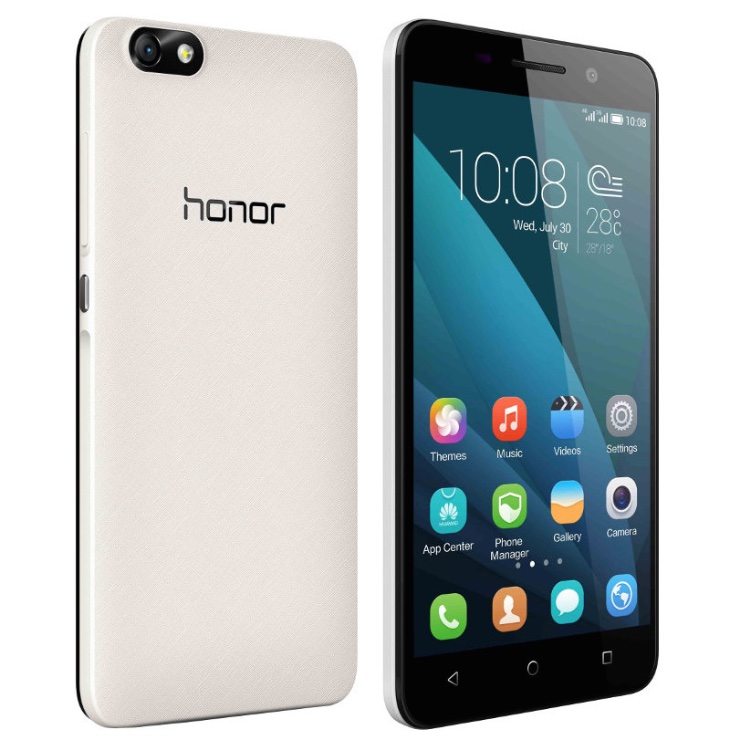 Another new smartphone has launched for India today, and in a seemingly growing trend the new handset from Huawei will be sold in flash sales. This often means a device will be in big demand and short supply, but let’s hope this isn’t the case. We have information coming right up on the Huawei Honor 4X India flash sales and price.

The Honor 4X 4G smartphone was made official last year, and is now arriving for the Indian market. The phone is an exclusive for Flipkart and registrations will open today with the initial flash sale from March 30th. Now for the all-important pricing, and the Honor 4X price has been set at Rs. 10,499.

Some freebies such as freecharge, hungama music, Yatra.com and Coupon Dunia are also being offered by Honor to a value of up to Rs.14,000. More benefits are a 15-month warranty that will still be valid even after rooting, and a free screen replacement for up to one month from purchase. The phone will be available in black or white color choices.

Specs of the Honor 4X include a 1.2GHz Snapdragon 410 quad-core processor, Adreno 306 graphics, and a 5.5-inch IPS display with resolution of 1280 x 720. It has 2GB of RAM, 8GB of internal storage (expandable via microSD), a 13-megapixel rear camera with LED flash, f/2.0 aperture, and BSI sensor, and a 5-megapixel front-facing camera.

It’s likely this phone will be another big seller in India, as it combines decent specs, competitive pricing, and has 4G LTE connectivity. We’d be interested to hear your thoughts on the Huawei Honor 4X and its price tag for India? Do send us your comments using the box below.