Huawei Honor 6 Plus price for India, availability in April 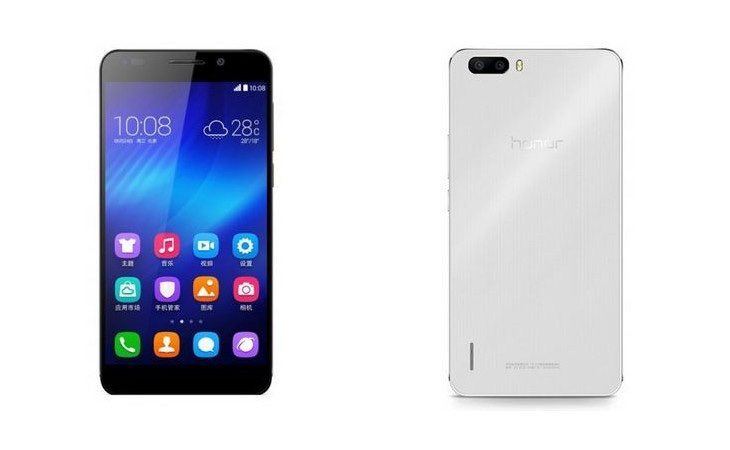 The Huawei Honor 6 Plus was made official in December last year and the India launch has now arrived. The Honor 6 Plus India price has been announced and the smartphone will be available from April. We’ve got all the details and specs ahead, so read on for more.

We’ll begin with the price tag for the Honor 6 Plus and it will set you back Rs. 26,499. It’s an exclusive from Flipkart and it comes with some nice freebies that were also announced for the Honor 4X, which also launched today. These include Coupon Dunia, Yatra.com, freecharge, and hungama music, to the value of up to Rs. 14,000.

Honor says that this handset comes with a 15-month warranty that will not be voided if you root the phone, and buyers will also have the reassurance of a free screen replacement within one month from purchase. It will be available in black, gold or white color options and it’s a dual SIM handset.

Have you already decided that you will buy the Huawei Honor 6 Plus as soon as it becomes available in India? Let us have your comments.