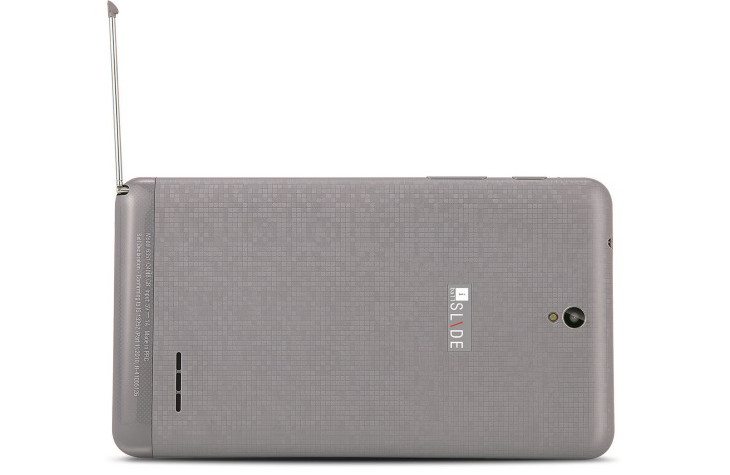 The last time we checked in on iBall they had just announced the oddly named Cobalt Oomph for India. Now they’re back with another new gadget, but this time it’s a tablet called the iBall Slide Q40i. It won’t impress you with its specs, but it also won’t break the bank with its Rs. 4,999 price tag.

The iBall Slide Q40i is a slate on the lower end of the spectrum, which means you’ll get a quad-core 1.3GHz chip of unknown origins to go along with 512MB of RAM. The storage space is listed at 8GB and expandable up to 32GB with a microSD card, but it’s pretty sparse (for a tablet) so you may have to turn to the cloud down the road.

As for the cameras, the iBall Slide Q40i has a 2MP snapper on its backside while a 0.3MP takes care of the photos from the front. The display features a 7-inch panel with a resolution of 1,024 x 600, and a smallish 2,500mAh battery will push those pixels. Other features to note include Wi-Fi, an accelerometer, ambient light sensor, proximity sensor, Android 4.4, and wire-free FM radio with an antenna.

The iBall Slide Q40i looks to be a good tablet for beginners or those not looking to spend much on a slate. It’s priced at Rs. 4,999/$80 in India, and is set to go on sale soon in retail outlets throughout the country.