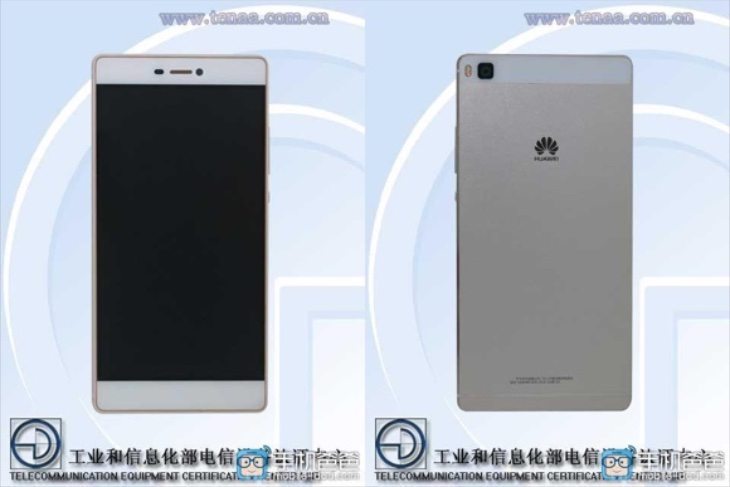 On April 15 we expect to see the official unveiling of the Huawei P8 flagship smartphone. This has been the subject of several leaks over the past few months, and now just before the big reveal Huawei P8 models have been uncovered from TENAA certification. All the signs so far have suggested a premium phone and the filing appears to confirm this.

Just a few of the leaks about the P8 so far have suggested it will step up in design and have a metal and glass build, and more recently some leaked schematics showed the measurements of the handset. Now the phone has passed through TENAA certification, something that usually happens just before an official launch for China. 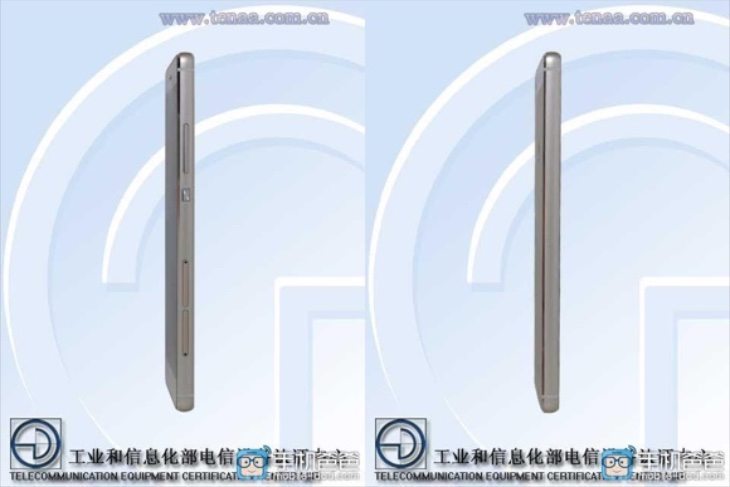 The specs tie in largely with unofficial specs we’ve heard of so far. They include a Kirin 930 64-bit octa-core processor, 5.2-inch Full HD display, 3GB of RAM, and 32GB of internal storage, expandable via microSD. It has a 13-megapixel camera and will run Android Lollipop out of the box.

We can also get a look at the handset in images from the TENAA process, and it has the ultraslim bezels that we expected and metal frame. It’s difficult to tell the materials used but it looks like a combination of metal, glass and plastic. The Huawei P8 price hasn’t been confirmed yet but it’s anticipated that it will be less than $500 on release. Do you already have your sights set on the Huawei P8 smartphone?