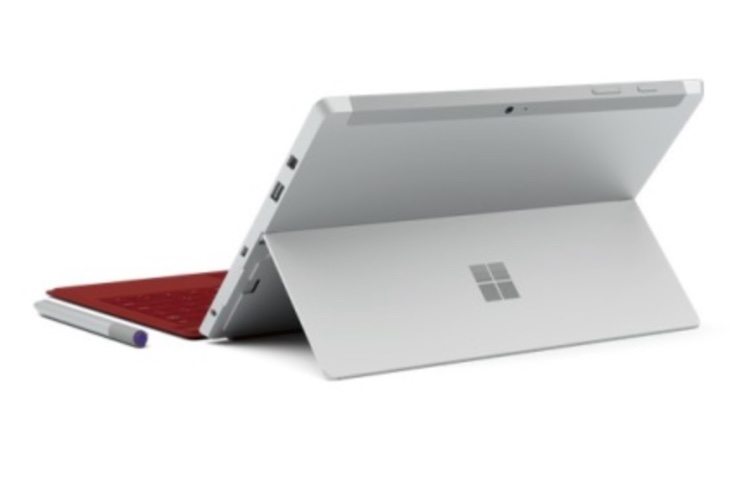 Microsoft introduced the Surface Pro 3 tablet last year and now hot-on-the-heels of rumors suggesting a new tablet the company has announced a more affordable version. The Surface 3 offers a full Windows experience and will be available from May and will arrive for sale in 26 markets of the world. The new Microsoft Surface 3 has been unveiled with official pricing, and as well as that we have news on the specs and release date coming right up.

The tablet will release from May 5 at microsoftstore.com, at Microsoft Stores or select retailers, and reach further markets by May 7. For the LTE variants you’ll have to wait a little longer as these will ship by June 26th. Surface 3 specs include a 1.6GHz Intel Atom quad-core processor, a 10.8-inch multi-touch display with resolution of 1920 x 1280 and pressure-sensitive pen input (an extra $50 for the pen), an 8-megapixel rear camera with autofocus and 1080p video capture, and 3.5-megapixel front-facing camera, also with 1080p video. 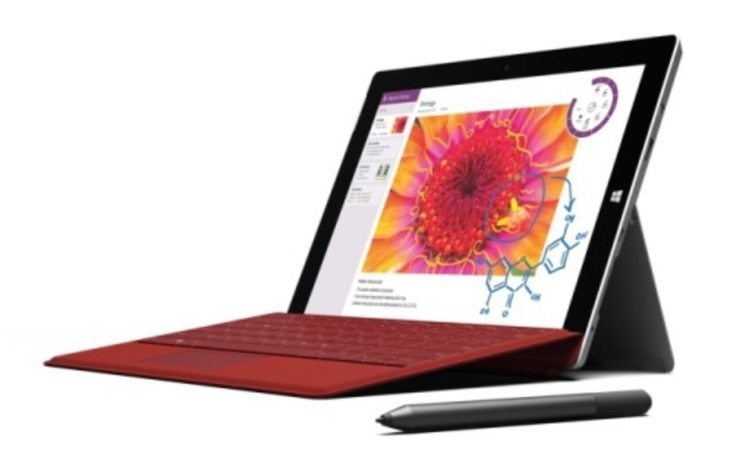 Further specs include a microSD reader, stereo speakers with Dolby Audio-enhanced sound, and connectivity is taken care of with WiFi 802.11 a/b/g/n/ac, Bluetooth 4.0 LE, Full USB 3.0, Mini Display Port, Micro USB charging port. The LTE versions also feature GPS. Battery life is said to last up to 10 hours on video playback, and the Surface 3 runs the Windows 8.1 operating system that will be upgradable to Windows 10 at some point. The tablet measures 267mm x 187mm x 8.7mm and weighs in at 622g.

Also available will be a Type Cover at $130 in a variety of colors, and a Docking Station. The Surface 3 also features a kickstand with three different positions available. It looks likely that the Microsoft Surface 3 will hit the sweet spot with plenty of buyers, and we’d like to hear your first impressions on the new Microsoft tablet. Are you eager for the Surface 3 to release? What do you think of the prices that have been announced? Do let us know with your comments.