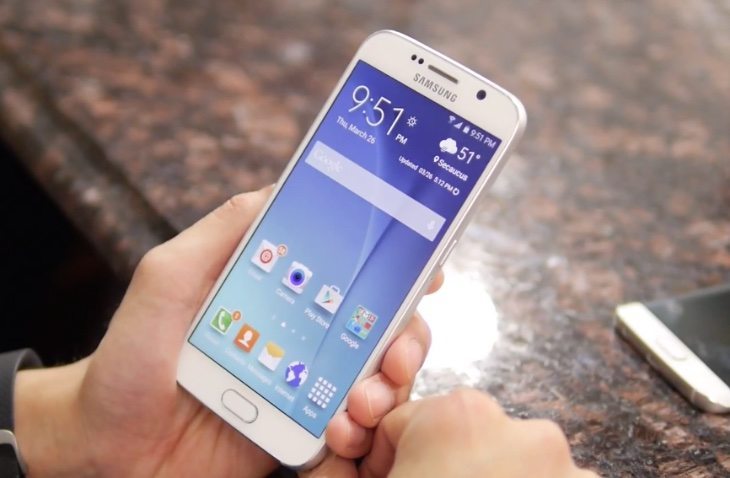 Plenty of buyers are waiting for the Samsung Galaxy S6 to hit the shelves on April 10 when it will release to regions worldwide. This is likely to be the dominant Android smartphone for the next year, following the pattern set by previous Galaxy S flagships. If you haven’t yet made the decision to purchase one and want to find out more, you might want to check out our Samsung Galaxy S6 review times three for choice.

One of the best ways of finding out about a new device is with a video review, and what could be better than one? The answer is three, so that readers can get some different perspectives on the phone and what it has to offer. Advantages of video reviews are that you can see close-up looks at the device from various angles for a better idea. With this in mind we’ve embedded some video reviews of the Galaxy S6 below this article for your viewing convenience.

This phone has some exceptional specs and you can see more on this in our specs comparison of it against the HTC One M9, or you might want to check out our recent article considering whether to purchase the Galaxy S6 now or wait for the Galaxy Note 5 later this year. The first YouTube video below comes from Phone Arena and is a comprehensive 18-minute review of the Galaxy S6. It begins by showing and discussing the design of the phone and then moves on to the display followed by the software experience and features of Android Lollipop and TouchWiz.

Next you’ll see more aspects covered such as details of the processor and performance, the camera capabilities (with sample video footage and images), music player, call quality, and battery life. In the wrap-up the reviewer is obviously wowed by the Galaxy S6 and says that Samsung has really come up with the goods. Indeed there are very few negatives mentioned and it would be hard to find a more positive verdict than this. 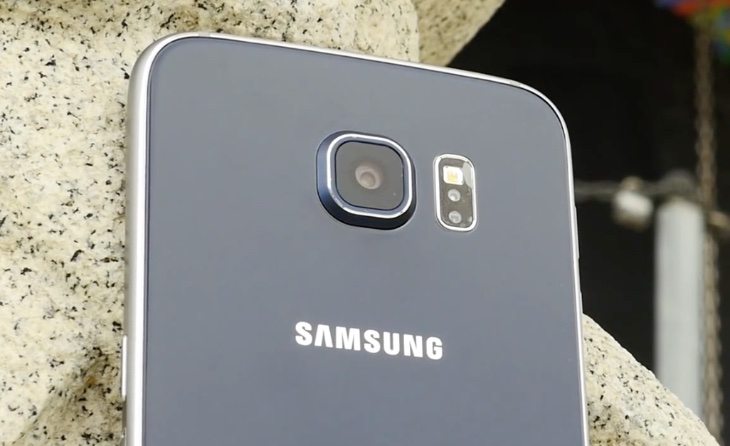 The second YouTube review comes from Android Authority, and as you would expect by the nature of it being a review of the Galaxy S6, it covers a lot of similar ground. At the beginning it mentions the fact that the new phone no longer has a removable battery and microSD expansion, a subject that has been controversial among some fans of the line. Among the other factors covered are the design, performance, hardware, and much more. The conclusion mentions some of the main competition such as the iPhone 6, and price indications, and again there’s lot of praise for the Galaxy S6 especially the new design philosophy. This may have led to some compromises, but ultimately the phone is given the Editors’ Choice 2015 pick.

The final YouTube video comes from NCIXcom. This is a shorter look at the Galaxy S6 but manages to pack a lot into its 6-minute length. It shows the various color options, and runs through the specs, build quality, speaker, and much more. It also makes some comparisons of aspects of the S6 against the Galaxy S5. Overall the reviewer feels that the improvements with the newest version make it a credible successor to the S5 and not just a rushed refresh.

You can view the videos below at your leisure, and when you’ve done so we’d like to hear your opinions on the phone. Have these reviews convinced you that the Samsung Galaxy S6 will be your next smartphone purchase, or not?