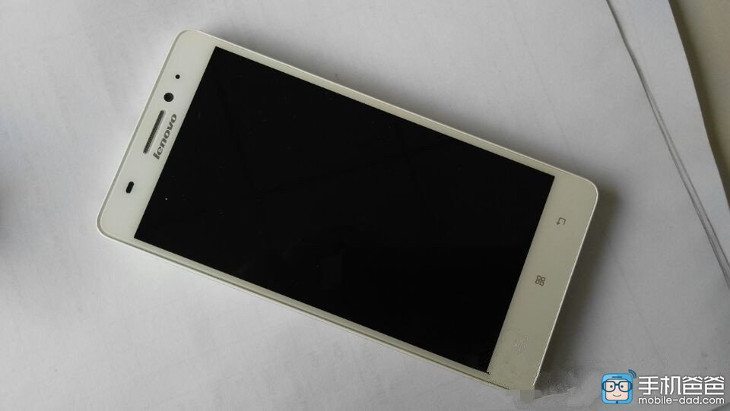 Lenovo’s handsets may not be as popular as some of the ones we’ve seen from Motorola, the company they purchased. They are getting better however, and their prices are something that has made a lot of folks sit up and take notice. One of their newest handsets is called the Lenovo A7600-M, and a new leak gives us a good look at its design.

The new Lenovo A7600-M photos show the device front the front and side. If you’re familiar with the company’s recent releases like the Lenovo A600, you may get the smartphones confused as they have a similar style with the on-screen buttons, speaker grill, snapper and sensor. The phone appears to have a metal band around the outside, but the chassis is plastic just as you’d expect. 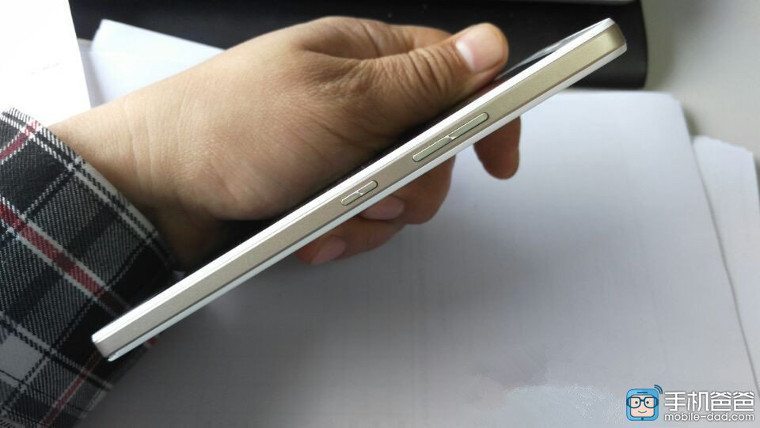 We’re unsure of when the Lenovo A7600-M will arrive, but as it cleared TENAA not long ago, you can expect it to hit China first. The Lenovo A7600-M price is expected to be reasonable as well with a rumored price tag of around $160 or 1000 YUAN.

Would you be interested in the Lenovo A7600-M if it comes to your region?