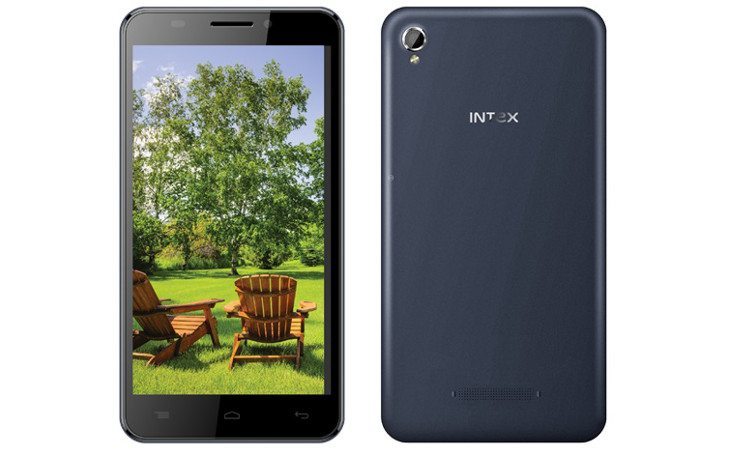 Intex’s Aqua line has shown up in many forms whether it’s an Extreme V, Power HD, or Eco. One moniker we haven’t stumbled across before is the Intex Aqua Dream which is the name of the company’s latest handset bound for India.

You can tell a lot about some smartphones by their name, but we’ve yet to figure out what makes the Aqua so dreamy. It’s another mid-range smartphone from Intex, and the Intex Aqua Dream specs show a device that some may find a little expensive compared to other Android handsets in its class.

The Intex Aqua Dream is in phablet territory with a 5.5-inch panel which carries a resolution of 1,280 x 720p. Powering the Dream is an octa-core MediaTek MT6592M clocked at 1.4GHz, and helped along by 1GB of RAM. The storage capacity is listed at 8MP, but expandable up to 32GB through the usual means.

Connectivity options for the Intex Aqua Dream are listed as Wi-Fi, Bluetooth, GPRS/Edge, and 3G. The rear camera houses a respectable 13MP sensor with an LED flash while the front of the handset makes use of a 5MP snapper. The Dual-SIM smartphone gets its juice from a 2,300mAh battery, and is listed as running Android KitKat 4.4.2 out of the box.

As is the case with a lot of Intex’s handsets, the Intex Aqua Dream is listed on the company’s official website, but with no word of an actual release. That usually follows a few days after a new device shows up, so when they’re ready you’ll be able to pick up the Intex Aqua Dream in Black, White or Champaign for Rs. 10,390.