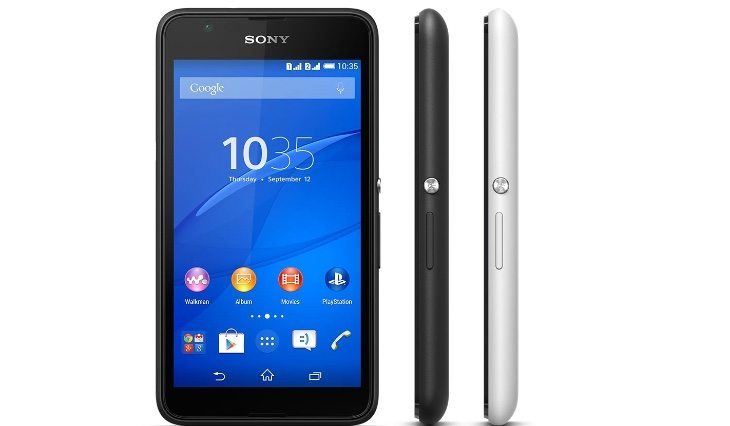 The Sony Xperia E4 launched for India in March and now it’s the turn of the Xperia E4g, a 4G LTE variant of the phone. The E4 is already proving pretty popular though some will have been waiting for this model with superior connectivity options. The Sony Xperia E4g Dual LTE launch for India has given us the price of the smartphone.

Sony has now placed the E4g dual SIM on its India website with a price of Rs. 13,290. The E4g has a slightly improved processor over the non-LTE E4, but other than that the specs are the same, apart from the fact that the Xperia E4g has LTE connectivity of course. Therefore the E4g Dual has a 1.5GHz MediaTek MT6732 quad-core processor, Mali-T760MP2 graphics, and a 4.7-inch IPS display with resolution of 960 x 540 resulting in 234 ppi.

The Sony Xperia E4g runs the Android 4.4.4 KitKat operating system and is listed on Sony India. It comes in black or white color options and measures 133mm x 71mm x 10.8mm, weighing in at 135g.

Have you been waiting for the Sony Xperia E4g Dual with LTE connectivity to launch for India? What are your thoughts on the pricing of this phone, especially considering the number of other decently specced and more affordable smartphones available?