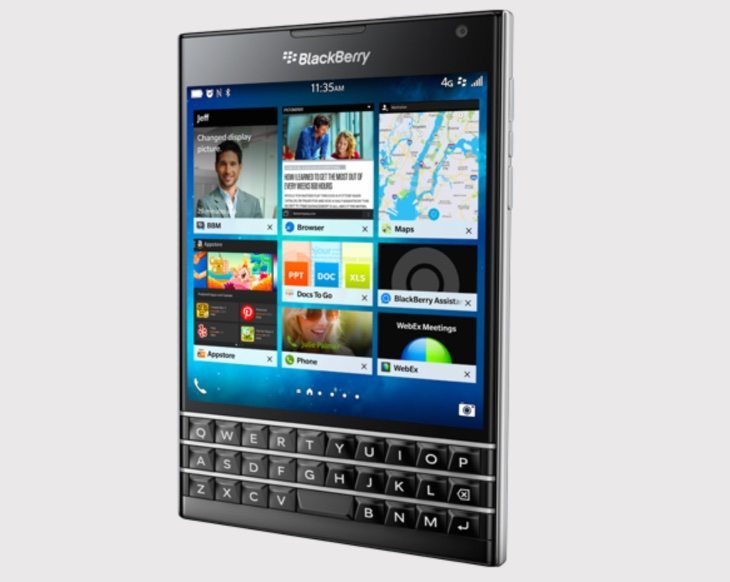 New prices for the unlocked versions of these BlackBerry 10 phones are available at the BlackBerry online store. The square-looking Passport with a physical QWERTY keyboard is now up for grabs at $549 instead of $599, rocking a saving of $50. It’s available in red, white or black color options. The phone has a 2.26GHz quad-core Snapdragon 801 processor, a 4.5-inch display with 1440 x 1440 resolution, 3GB of RAM, and 32GB of internal storage, expandable to 128GB via microSD. It has a 13-megapixel rear camera, 2-megapixel front-facing unit, and 3450 mAh battery.

If your preference is for the BlackBerry Classic it has a new lower price of $399, also down $50 on the usual price of $449. It has a 3.5-inch touch display, dual-core 1.5GHz Snapdragon processor, 2GB of RAM, and 16GB of internal storage, expandable to 128GB. It has an 8-megapixel rear camera, and 2-megapixel front-facing snapper and 2515 mAh battery. 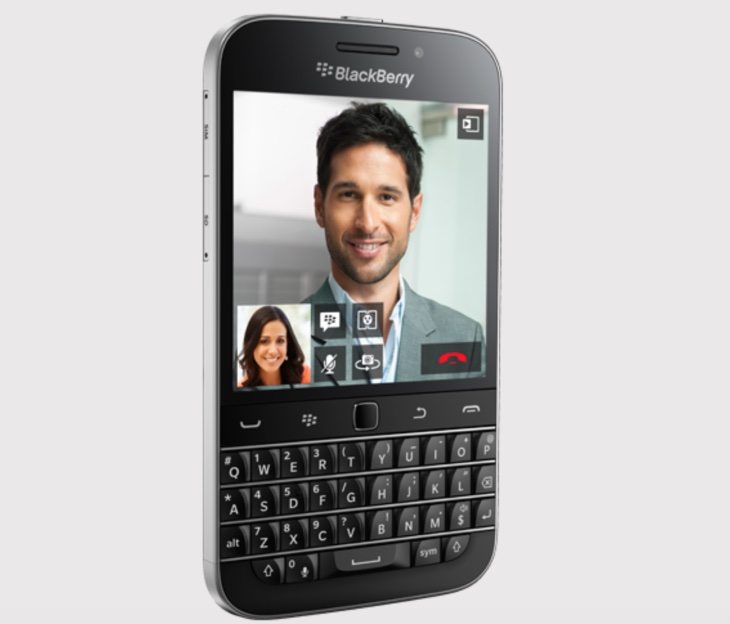 Readers may also be interested in the rumored BlackBerry Oslo and yesterday we saw the first purported image of this upcoming handset. Will you be taking advantage of any of these new BlackBerry smartphone price cuts, or maybe you’re going to wait and see what the Oslo brings to the table? Send your comments to let us know.