LG Watch Urbane global release about to roll out 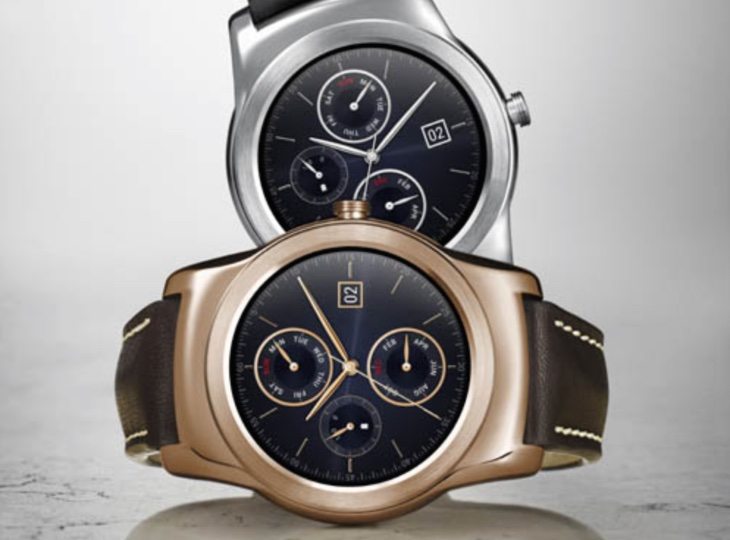 While much of the focus regarding LG at the moment is about the upcoming LG G4, we haven’t forgotten the LG Watch Urbane that was introduced in February. The release of this smartwatch is just about to start rolling out to global markets, and the company has announced availability through the Google Store.

The Watch Urbane has a very attractive classic look with specs that include a 1.2GHz Snapdragon 400 processor, a 1.3-inch P-OLED display with 320 x 320 resolution resulting in 245 ppi, 512MB of RAM, 4GB of storage, and a 410 mAh battery. It runs the latest version of Android Wear and also includes LG Call and LG Pulse features. It’s both dust and water-resistant to IP67 certification standard and it has a stainless steel build with changeable straps.

Prospective buyers in South Korea will be able to get hold of the wearable device from this week and then it will start appearing for further markets within the next few weeks. The release is heading to markets that can access a Google Store. That means if you are in the US, UK, Australia, Canada, France, Germany, Hong Kong, India, Ireland, Italy, Japan, Korean or Spain you should be able to get your hands on the Watch Urbane before too much longer.

Pricing for individual markets will be announced as the smartwatch becomes available, and it will certainly be interesting to see how it competes against the Apple Watch, which is just about to release. Have you had your eye on this new wearable device? How much are you willing to pay for the LG Watch Urbane?