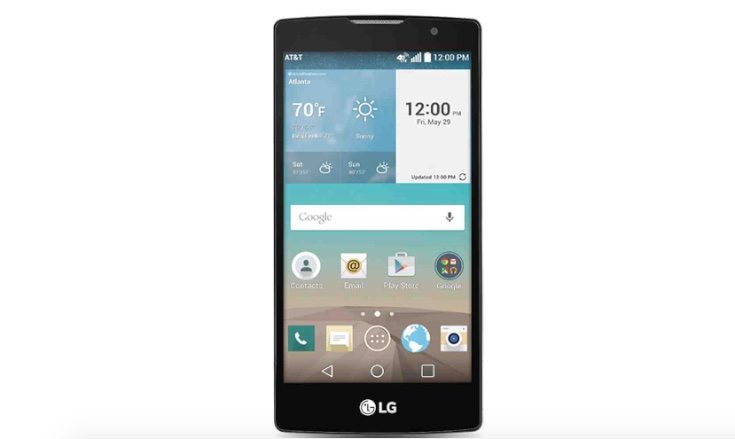 We wonder how many readers will remember the LG Escape that released way back in 2012 for AT&T? Well, today we have news of the LG Escape 2 prices and specs, and the phone is now listed for sale on the same US carrier as its predecessor. It’s a mid-range smartphone so read on for more details.

Camera capabilities are taken care of with an 8-megapixel rear camera and a 1-megapixel front-facing unit, and a plus point is that it runs the Android 5.0 Lollipop operating system. Features include Gesture Shot, Glance View, Knock Code, and KnockOn. Design-wise the handset is slightly curved for a comfortable feel in the hand. The power and volume controls are positioned on the rear of the phone.

You can see much more about the LG Escape 2 at the carrier source page below. Would you consider this new mid-range smartphone from LG? Drop us your comments in the box below.