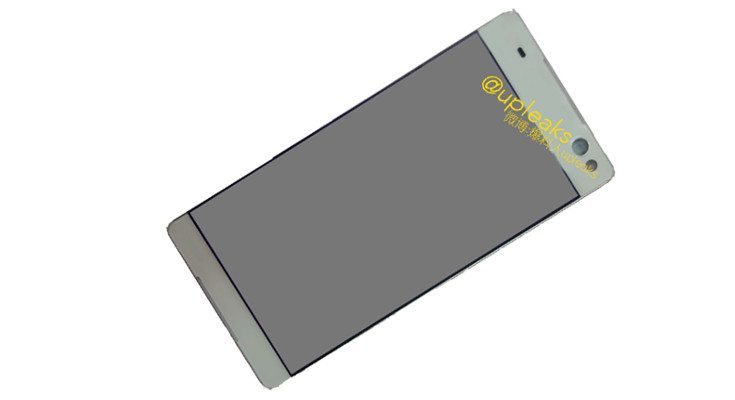 We got a look at the unusually named Sony Lavender last week in a quick render from @upleaks. Now the leaker is back for round two, and we’re getting a full dose of Sony Lavender specs that show one of the new mid-rangers.

Each year components get a bit faster (and cheaper) which allows manufacturers to bump things up. The mid-range handsets last year generally came with 1GB of RAM and various types of Snapdragon’s, but this year we’re seeing 64-bit chips and 2GB of RAM standard. That’s the route Sony’s taking with the Lavender, and while we don’t know if it will have a color scheme to match its name, we do know the Sony Lavender specs.

The Sony Lavender is a device in the E55 series, and it will be a selfie-centric phone with 13MP Sony IMX214 sensors on the front and back. The display will be of the FHD variety, but the size is unknown but “bigger” than the Xperia C4. Powering the handset is a 64-bit MediaTek MT6752 octa-core chip clocked at 1.7 and backed by 2GB of RAM. Some models will have Dual-SIM compatibility, and all will have slim bezels and Android 5.0.

As you’d expect, quite a bit is still up in the air with the Sony Lavender including its official name, pricing and availability. After getting a look at the Sony Lavender specs and knowing how they tend to price things, the Lavender probably won’t be cheap, but hopefully it will be widely available.