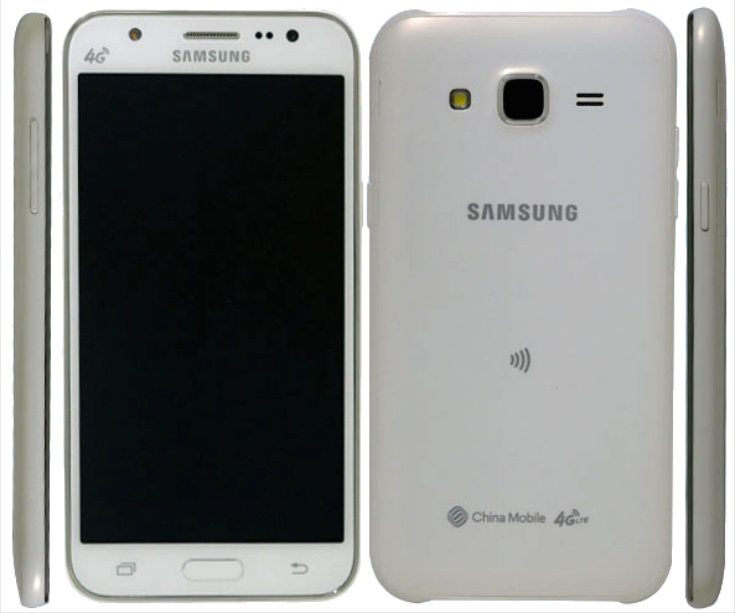 There have been several leaks and rumors over the last few months about two mid-range upcoming smartphones from Samsung. Now the Samsung Galaxy J5 and Galaxy J7 have received official certification and there are also some images. Specs that have been revealed mainly tie in with those that we’d heard before, and the fact that they have now been certified also suggests they will release before too much longer.

Both phones have shown up during TENAA certification in China, and although the specs largely tally with those before, there is a difference for the Samsung Galaxy J5. In a previous benchmark spot for this device it was shown as having a 1.2GHz quad-core processor, but the handset that appeared at TENAA has a 1.2GHz octa-core processor so that’s a little confusing at this stage. 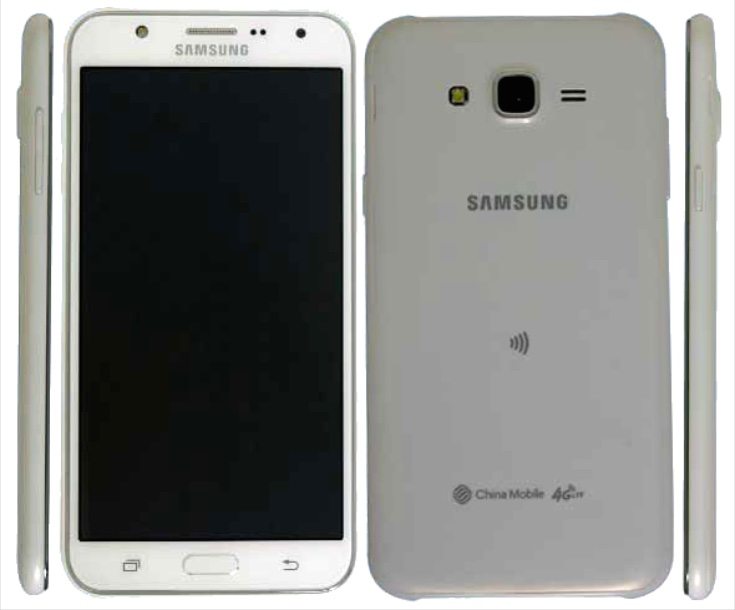 The images here are of the units of the phones for China Telecom with 4G LTE, although specs and connectivity may vary for models elsewhere. It’s also thought that they will come in dual SIM versions. The images also reveal that the Samsung Galaxy J5 and J7 will have removable back covers. As we said at the top of this article we can expect the official introduction of these phones soon seeing as they have now passed through TENAA.

There’s no word yet on pricing but we’ll bring you news of further developments about these two Samsung phones as it comes in. Depending on the price would you be interested in either the Samsung Galaxy J5 or Samsung Galaxy J7?