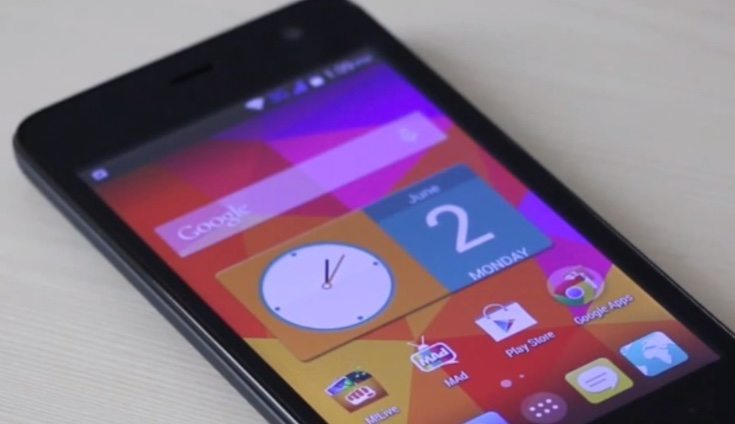 It’s always good to be able to inform readers that new Android updates are ready for their devices. The Micromax Unite 3 Q372 has only just released running Android 5.0 Lollipop but today’s news is aimed at those who have its predecessor. Owners of the older Micromax Unite 2 A106 will be pleased to learn that the Android Lollipop update is now rolling out for their smartphone.

The Unite 2 released at this time last year running Android 4.4.2 KitKat, and previously Micromax stated that it would be upgradable to Android Lollipop at some point from early April. It may have arrived a little later than some people expected but the company is now pushing out the Lollipop update for the Micromax Unite 2.

This is arriving as an OTA (over-the-air) update and is 412.94MB in size. Owners of the Micromax Unite 2 will be receiving notifications to their device that the update is available to download. However, these updates are often rolled out in phases so you may need to wait a few days. Alternatively you can always check manually on the phone for the update by heading to Settings followed by About Phone followed by Software Update.

Android Lollipop brings a whole new look to your phone with Material Design. Further changes and improvements include improved notifications, security enhancements such as Android Smart Lock, a feature to conserve battery life, new Quick Settings and much more. It would be good to hear from readers who have the Micromax Unite 2 about this update.

Are you among the first who have already received Android Lollipop for the Micromax Unite 2? If so, we’d like to know what you think about the improvements it brings for your device, so do let us know with your comments.