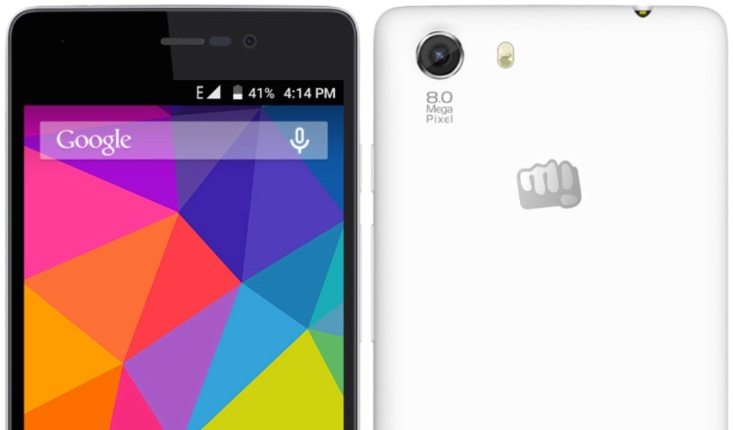 The smartphone market in India is packed with affordable devices right now, and new ones are being added all the time. The Xiaomi Redmi 2 has been incredibly popular since its release earlier in the year, and now the Micromax Unite 3 Q372 has joined the fray. Today we’re considering the Micromax Unite 3 vs. Redmi 2 to show how they compare in a specs contest.

Both of these are dual SIM Android phones that are similarly priced, and therefore they will appeal to the same sector of the markets. We’re not delving into the various features of the phones here, although it’s worth noting that the Micromax Q372 Unite 3 does offer regional language support. Instead we’re focusing on specs of these two handsets and what they each have to offer in this regard

Camera set-up
Again there’s not much in it as both phones have an 8-megapixel rear camera with autofocus and LED flash, as well as a 2-megapixel front-facing snapper. However, the Unite 3 has 720p video capture while the Redmi 2 is capable of 1080p video capture.

Connectivity
The Micromax Unite 3 supports 3G, WiFi 802.11 b/g/n, WiFi hotspot, Bluetooth 4.0, GPS, microUSB 2.0, and USB Host. The Redmi 2 has all of the above but also has 4G LTE connectivity, WiFi Direct, and USB OTG. 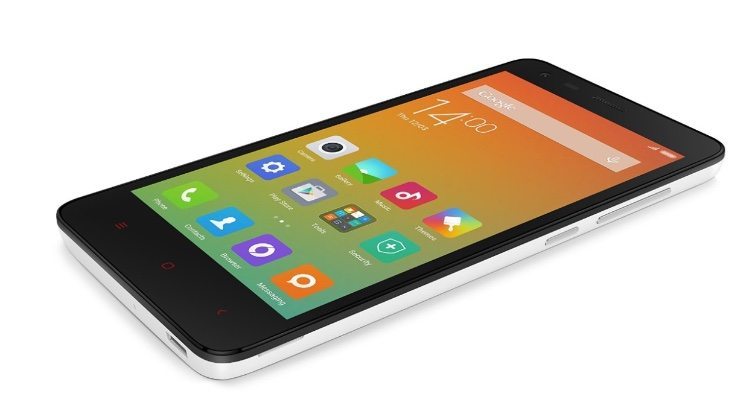 Dimensions and Weight
Measurements for the Micromax Unite 3 have not been specified yet. The Redmi 2 measures 134mm x 67.2mm x 9.4mm and weighs 133g.

Price
The Micromax Unite 3 Q372 recently launched for Rs. 6,999, although depending on retailer it can be found lower than that. The Xiaomi Redmi 2 also launched Rs. 6.999.

From the specs above we can see that there are many similar specs for these two devices. However, the Redmi 2 has a higher resolution display, superior video recording capability, 4G LTE connectivity, and a higher capacity battery. On the other side of the coin the Micromax Unite 3 runs a later version of Android. People thinking of buying either of these smartphones will also want to consider design preference, build quality, and after-sales service.

We’d be interested to hear your choice out of these two smartphones. After taking into account the specs of these devices, are you more likely to purchase the Micromax Unite 3 or the Xiaomi Redmi 2?