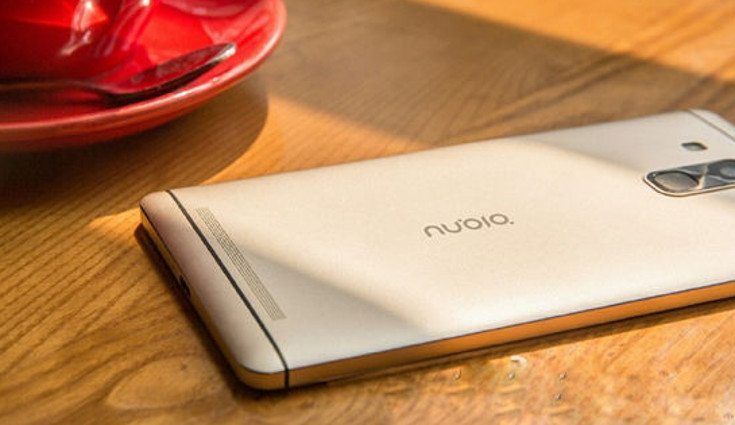 ZTE has had great success with its Nubia line, and one of the latest, may turn out to be their greatest. The unannounced ZTE Nubia X8 has leaked again, and we can now add a few more components to its already impressive list of specs.

The ZTE Nubia X8 looks to be one of ZTE’s best handsets to date if the rumor mill pans out. Images of the handset have leaked, and it shows a phablet with a slick premium design. The metal bodied device will sport a fingerprint scanner on its backside with overall dimensions said to measure 163mm x 75mm x 7.9mm. It will weigh around 201grams, so it won’t be the most svelte smartphone around, but it will pack a punch.

As far as the rest of the specs are concerned, the ZTE Nubia X8 is said to have a 6-inch QHD panel with an almost bezeless display. It will have 4GB of RAM, a massive 5,120mAh battery, and your choice of 32GB or 64GB of internal storage. Bluetooth, Wi-Fi and all the usual connectivity options and sensors will be present as well along with a microSD card slot.

Originally, the photo and other details of the ZTE Nubia X8 were found on the company’s official site, but as you’d expect, they were taken down soon after being spotted. Nothing official has come out in regards to the ZTE Nubia X8 release, but we’ll keep you in the loop as we learn more.