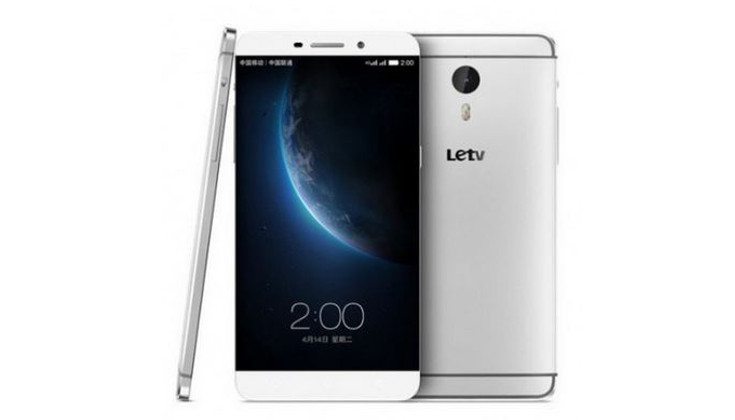 Back in April, we told you about a number of upcoming handsets from Chinese manufacturer LeTV. The LeTV One Pro was set to be the best of the bunch, and the speedy smartphone has just gone up for pre-sale regardless of your locale.

LeTV opted for the hotly debated 64-bit Snapdragon 810 for the LeTV One Pro and thrown in 4GB of RAM, so you’ll have plenty of power. You will get 32GB of internal storage as well, but there is no mention of a microSD card slot. Â As for the cameras, there’s a 13MP rear sensor on the back to go along with a 4MP Ultrapixel snapper on the front. The Dual-SIM LeTV One Pro has 4G connectivity, a 3,000mAh battery, and is listed as running EUI with Android Lollipop 5.0.

The LeTV One Pro price is $591.59 on Geekbuying, and it’s available in Golden or Silver with a shipping date (lead time) listed as June 10. The specs make it one of the most highly spec’d phones around, but the high price tag may be a turn off for some.

What do you think about the LeTV One Pro price compared to its specs?