HTC One ME aka One ME9 is officially introduced 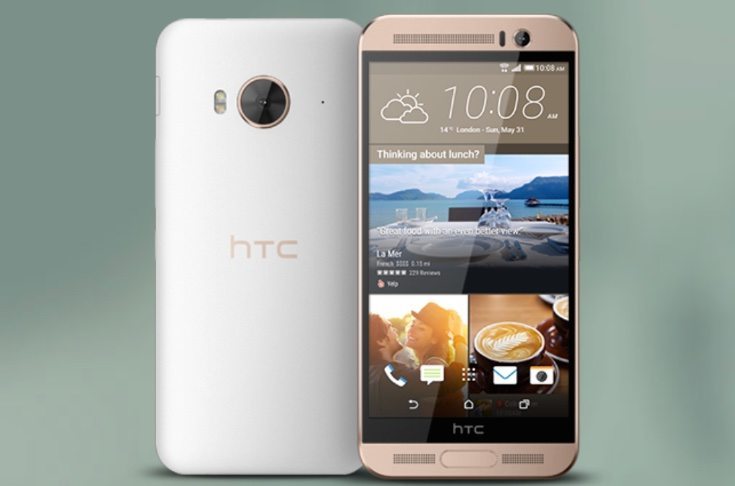 There have been several leaks about an upcoming variant of the HTC One M9 and now the HTC One ME has been officially introduced. This has also been referred to as the One ME9 and is a high-end smartphone that may help to boost HTC sales after lower than expected sales of the One M9 so far. Specs pretty much completely tie in with the previous rumors.

HTC has now launched the HTC One ME in China where it will go on sale first, although there’s no word yet for whether it will be available in further markets. It’s the first phone to arrive packing a 2.2GHz Helio X10 64-bit octa-core processor, and has a 5.2-inch display with Quad HD resolution. There’s 3GB of RAM, 32GB of internal storage (expandable via microSD), a 20-megapixel rear camera capable of 4K video capture, and a 4-megapixel UltraPixel front facing camera.

The HTC One ME has a 2840 mAh battery and runs the Android Lollipop operating system skinned with HTC’s Sense UI. As you might expect the phone also features BoomSound speakers with Dolby Surround. This is a dual-SIM handset that boasts connectivity of LTE, dual-band WiFi 802.11 a/b/g/n/ac, Bluetooth 4.1, NFC, and microUSB 2.0.

The design of the phone reflects the HTC One E9+ and One M9+, and the phone has a polycarbonate build with a metal frame. It comes in color options of Rose Gold, Meteor Grey, and Gold Sepia. The price of the HTC One ME has not been announced yet, although we imagine this will be given soon.

Is the HTC One ME a smartphone that you would consider purchasing if it releases in your region? What sort of price would you be willing to pay for this new HTC handset. Do let us know by sending in your comments.