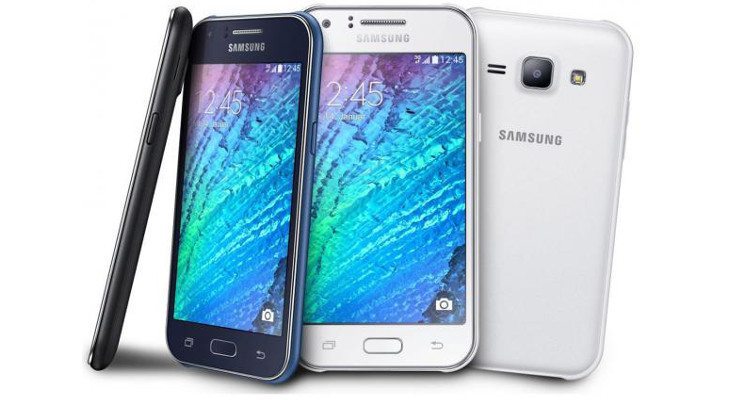 An e-tailer from Kazakhstan has put up the Samsung Galaxy J7 price online in a listing for the upcoming handset. While it isn’t “official” everything lines up nicely with what we already know about the device, and they’ve even given us a rough Samsung Galaxy J7 release date to go by.

The listing shows the Samsung Galaxy J7 is powered by an octa-core Marvel PXA1936 processor clocked at 1.2GHz, which is backed by 1.5GB of RAM. There is 16GB of storage to work with, and it’s expandable up to a whopping 128GB with a microSD card. The phone features a 5.5-inch 720p display, and other features include a 13MP rear camera, 5MP front-facing camera, and Dual-SIM functionality. The Galaxy J7 is powered by a 3,000mAh battery and runs Android 5.0.

Alzer has the Samsung Galaxy J7 available in White and the price is listed at 49,990 KZT with a shipping date of September 6th. That comes out to around â‚¬241, and if that price sticks we’re not sure how well the J7 will be received when pitted against similar handsets from Xiaomi, Huawei and others.