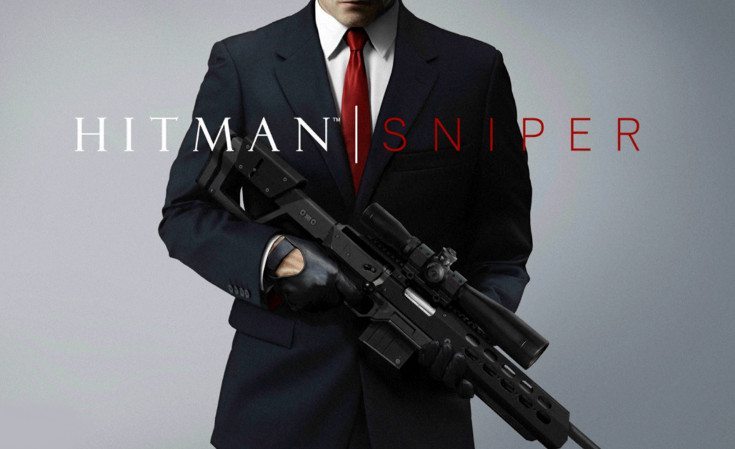 Last week, we told you about the return of Agent 47 on mobile devices with the Hitman: Sniper Android and iOS release. After spending the weekend taking out targets from afar, we’re back with our Hitman: Sniper review.

Agent 47 graced us with his presence last year in Hitman GO, and while it was well-received, many wanted a true Hitman game. Hitman: Sniper is Square Enix’s answer to that, and you can tell they really went all out by looking at screen shots. It’s by far the best-looking sniper game you’ll find on a mobile, but as we all know, sexy graphics will only get a game so far.

The Hitman: Sniper controls are about what you’d expect from a sniper game, so you’ll swipe to pan around, pinch to zoom, and tap to fire. Anyone that’s played a shooter with a scope will have no problem taking out the first few contracts, and things get somewhat more difficult from there. Each mission will have a set of guidelines, which award you points for your kills. Once you hit a target, you have a few seconds before you are extracted then it’s on to the next job. Therein lies the rub… 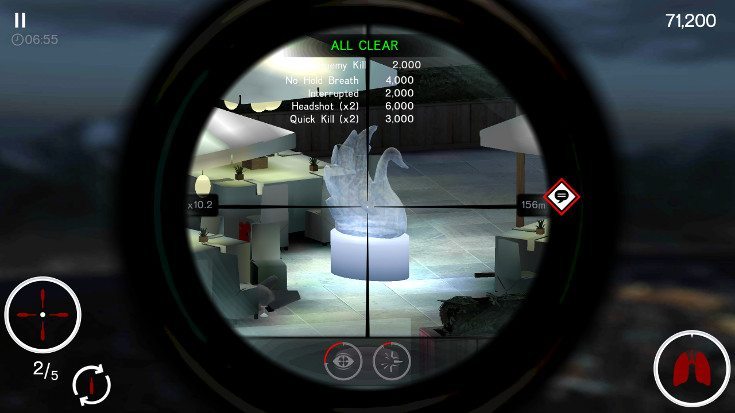 While Hitman: Sniper looks and sounds great, those contracts get dull rather quick because they all take place in one setting. Every contract you take on uses the exact same layout with different requirements and (occasionally) different targets. You can make use of environmental kills, and there are plenty of weapon parts to pick up for new weaponry, but it’s a “rinse and repeat” type of game if ever there was one.

In addition to the stale setting, Hitman: Sniper has quite a few in-app purchases. It’s nothing new by any means, but unwarranted considering the fact it’s a paid game, and not necessarily a cheap one. That said, there’s quite a bit of content when it comes to the contracts as you’ll get over 150 of them and 13 sniper rifles. 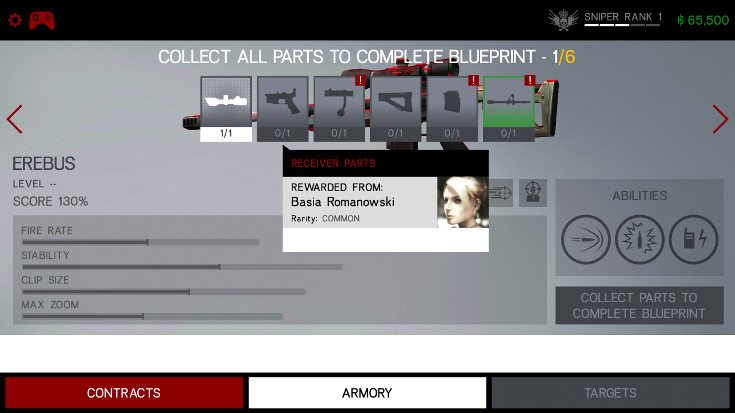 Square Enix almost pulled off one of the best mobile games of the year with Hitman: Sniper. The game is sound across the board, and is one of the handful of titles were you’ll actually want your headphones on while playing. The only grip is with the contracts, as they could become monotonous to some gamers considering the single setting. That said, there is always a chance Squeenix will release additional levels featuring a new setting in the future if the game proves popular enough.

If you love the world of Agent 47 or are just a huge fan of sniper games, you’ll probably want to give Hitman: Sniper a shot. It’s a solid game if headshots are your thing, and if you want to give it a go you can pick up Hitman: Sniper for $4.99 on Google Play or the App Store.