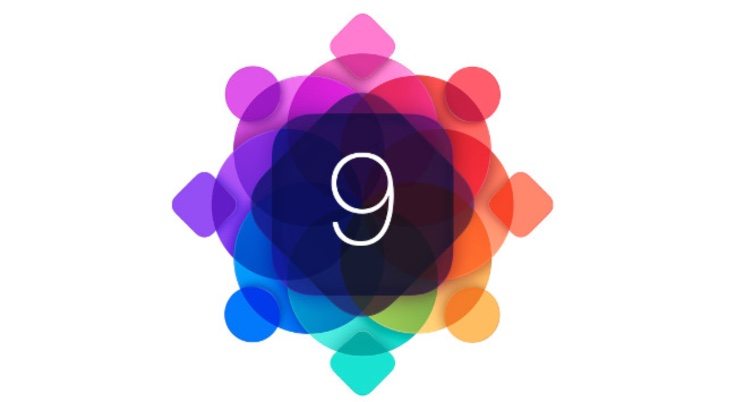 The Apple WWDC keynote took place yesterday and many of our expectations unfolded. Our main point of interest at Phones Review is the official introduction of iOS 9. We’ll be looking at this in plenty of detail over the coming weeks and months, but for now we’re considering the iOS 9 release in a nutshell along with compatible devices.

First we’ll discuss availability. The first beta of iOS 9 was seeded to developers not long after the keynote address, but the public iOS 9 release won’t take place until sometime in the fall. Going by previous patterns we expect it to arrive for end users in September at the same time as the iPhone 6S or iPhone 7 release. However, a limited public beta of iOS 9 is also going to be made available in July. Those who want to try out the next major version of the mobile operating system can take their chances by signing up at this Apple beta page.

The next thing we want to consider is compatibility. Many iPhone and iPad users will be pleased to know that iOS 9 will be compatible with all devices running iOS 8. These are the —

As for the update itself there are plenty of new features, performance optimizations, and stability improvements. A few of the changes include enhancements for Siri, a revamped Notes app, and a new transit view within Maps. There’s also a new News app, Car Play, split-screen multitasking for iPad, updated keyboard, and battery life enhancements.

When iOS 8 released there was some criticism about the amount of space needed to download and install the update, as users needed 4.6GB of free space on their device. However, for the iOS 9 release Apple has reduced the necessary space significantly to just 1.3GB. This tells you the basics of iOS 9 but as we mentioned previously we’ll bring readers much more news on the upgrade over the coming weeks.

What are your initial impressions on what you’ve heard so far about the iOS 9 release? Are you happy that your device is compatible and also about the lesser storage space required? Do let us know with your comments.