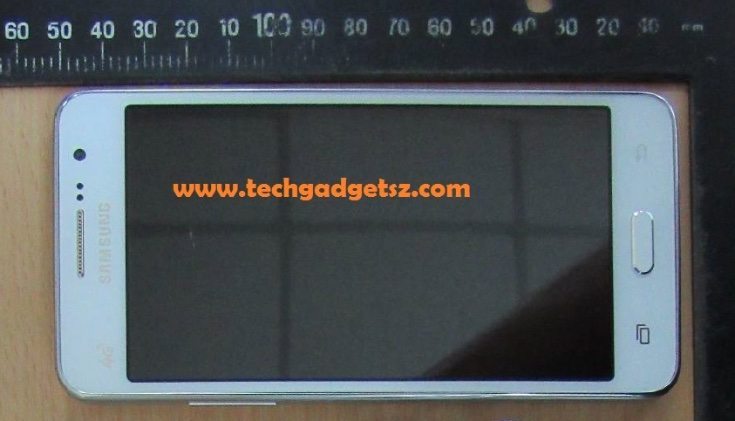 Certification in Taiwan has shown up a Samsung device with model number SM-G531Y that looks as though it could be the Galaxy Grand Prime VE. Not much is given in the way of specs but it has 4G LTE connectivity, WiFi b/g/n, and also NFC. The image below is purported to be of this model of the phone, although we should point out that we have no way of verifying this.

As a refresher the specs of the existing Samsung Galaxy Grand Prime include a Snapdragon 410 quad-core processor, 5-inch display with resolution of 960 x 540, 1GB of RAM, and 8GB of internal storage. It has an 8-megapixel rear camera, 5-megapixel front-facing snapper, a 2600 mAh battery, and 4G LTE connectivity. It remains to be seen how many of these specs will make it to this touted Samsung Galaxy Grand Prime Value Edition. We’ll certainly be keeping our noses to the ground for more developments on this.

Are you interested in the upcoming variant of the Samsung Galaxy Grand Prime? Do you hope that it’s an even more affordable smartphone, or would you rather it was around the same price with upgraded specs? Send your comments to let us know.