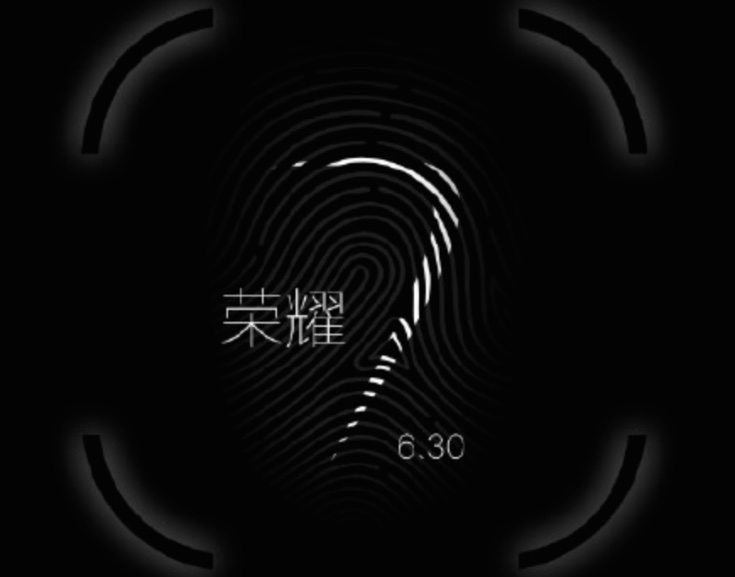 There are plenty of smartphone buyers waiting for the release of the Huawei Honor 7 and it now looks to be a step closer with an official launch set for June 30. The company has issued a poster teaser for an event on that date that features a number 7 within a fingerprint. This seems to confirm the fingerprint scanner that looked likely to feature on this device.

TENAA certification earlier this month reinforced the rumors of a fingerprint sensor so nobody will be surprised about this appearing on the teaser. It’s anticipated that there will be two variants of the Huawei Honor 7, and unofficial specs of the Huawei Honor 7 include a Kirin 935 64-bit octa-core processor, and a 5-inch display with Full HD resolution of 1920 x 1080.

The earlier TENAA certification revealed that the phone would support TD-LTE, FDD-LTE, TD-SCDMA, WCDMA, CDMA2000, CDMA 1X and GSM connectivity. The Huawei Honor 7 price is something we’re interested in finding out, but it’s not too much longer until June 30 rolls round when we should hear full information about pricing and a release date.

Are you keen for the Huawei Honor 7 smartphone to be made official? If these specs pan out, how much would you be willing to pay for this device? Do let us know with your comments.