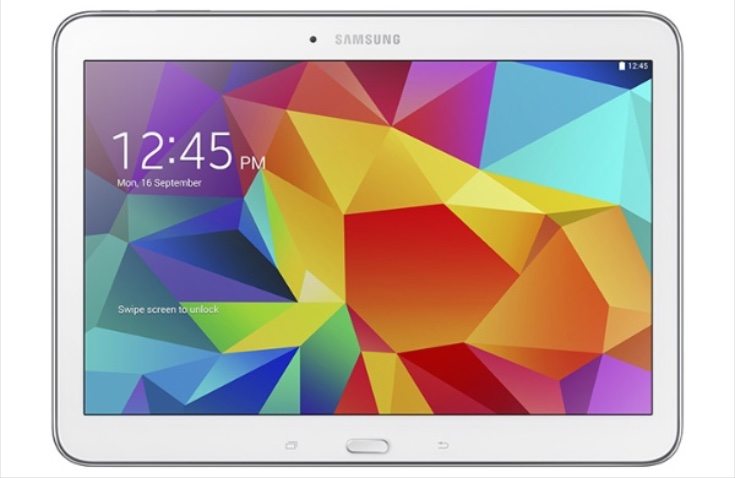 This is a significant update as this tablet is now making a big leap straight to Android 5.1.1 from Android 4.4.2, so owners will notice a huge amount new features and changes. It has build number T335XXU1BOF8 and users of the tablet will be receiving notification about the OTA (over-the-air) update soon. As usual it’s likely that the update will be rolled out in stages over the course of a few days, so if you’re in Switzerland with the Galaxy Tab 4 8.0 LTE you may require a little patience.

Of course if you have this tablet in another region this is also promising news. Usually once we see a major upgrade arrive for a device in one market, we usually see it spread to other regions pretty soon afterwards, so you may want to keep your fingers crossed. Interestingly 5.1.1 is arriving before the same update has been pushed out for the Samsung Galaxy Tab 4 10.1, which has already been updated to Android 5.0.2. Therefore some owners of that device will be wondering where their 5.1.1 update is.

Are you pleased to learn that your Samsung Galaxy Tab 4 8.0 LTE should soon be receiving the Android 5.1.1 update? Why not let us know when you receive this update and what you think of the changes that it brings?