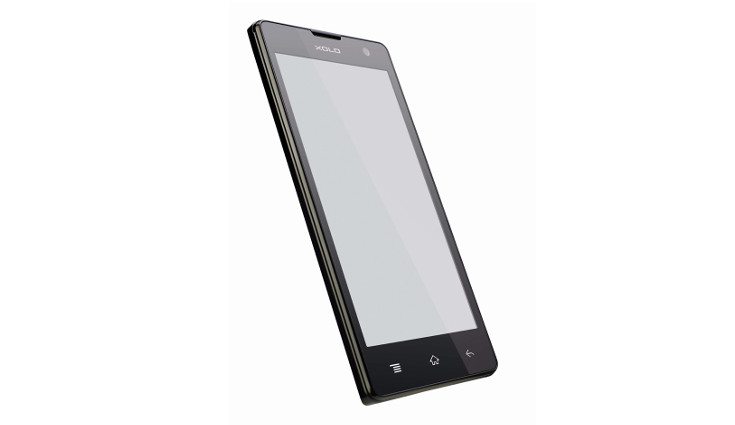 We knew Xolo was going to make an announcement this week, and while we’re still waiting to hear about the Xolo Black another handset has arrived. It’s called the Xolo Era, and it’s just been announced for India at Rs. 4,444.

The Xolo Era is another mid-range device in Xolo’s arsenal, and it’s coming to the country through as an exclusive through Snapdeal. As you’d expect, it’s not going to tear up the specs sheet or give you a cutting edge experience, but it will be very, very cheap at Rs. 4,444 which comes out to around $69 in the states.

In terms of design, the Xolo Era is a simple looking handset with big black bezels surrounding a 5-inch 480 x 854 resolution display. The processor is listed as a quad-core chip clocked at 1.2GHz, and that’s followed up by the usual mid-range combo of 1GB of RAM and 8GB of expandable internal storage.

On the backside of the Xolo Era, you’ll find a solid 8MP snapper with an LED flash while the front houses a 2MP sensor. Connectivity options for the Era include GPS/A-GPS, Bluetooth 4.0, Wi-Fi, GPRS/EDGE, and 3G. The Dual-SIM device will get its power from a 2,100mAh battery and is listed as running Android 4.4.

Xolo didn’t announce a release date for the Xolo Era, but registrations are set to open up this Thursday at Snapdeal, the exclusive retailer of the smartphone. When it arrives, you’ll be able to pick one up in black at the aforementioned price of Rs. 4,444.