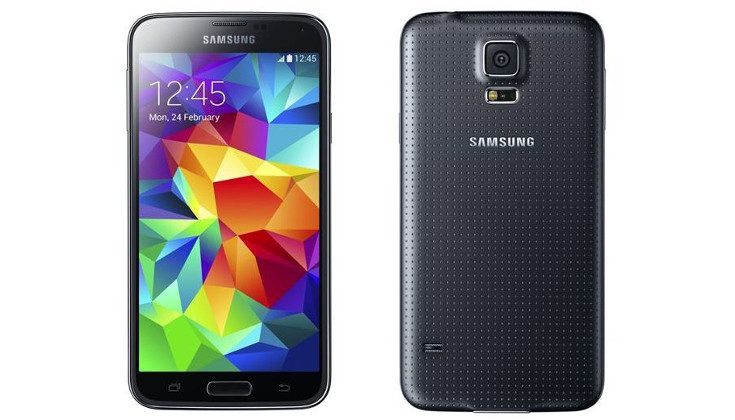 According to the retail listing, the Samsung Galaxy S5 Neo (SM-G903F) will come with a 5.1-inch Super AMOLED display and is powered by a combo of 2GB of RAM and an octa-core Exynos 7580 SoC. There’s 16GB of expandable storage under the hood, and the rest of the specs include a 16MP rear camera, IP67 certification, 4G LTE, a 2,800mAh battery and Android 5.1. If your Dutch is good, you can see the full Samsung Galaxy S5 Neo specs listing on site, but it almost lines up with the previous leaks and rumors.

While the Dutch listing doesn’t tell us where else the Samsung Galaxy S5 Neo release may pop up, if it’s as legit as it appears to be, we will know more soon. The S5 Neo price is listed at around â‚¬429 and is available in Gold, Black and Silver.