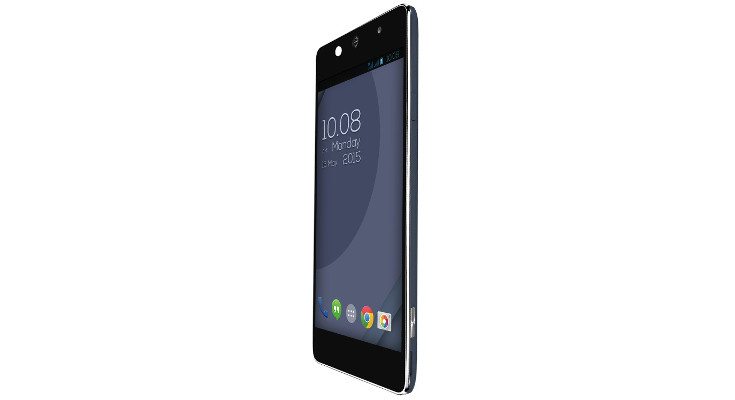 Micromax is a company that stays busy, and today they have announced not one, but two new handsets for India. The Micromax Canvas Selfie 2 and the Canvas Selfie 3 won’t set the world ablaze with their specs, but they may prove popular with the selfie crowd.

The differences continue in the camera department where the Micromax Canvas Selfie 3 is the clear winner. That’s due to an 8MP sensor with a Blue Glass 5P Largan Lens and LED flash on its backside to go along with an 8MP wide-angle Sony MX179 sensor with an LED flash on the front. The Canvas 2’s snappers dip down to 5MP rear and front sensors, but only the rear camera has a flash. Last but not least are the batteries as the Canvas Selfie 2 has a 2,000mAh juice box compared to the 2,300mAh battery found in the Canvas Selfie 3.